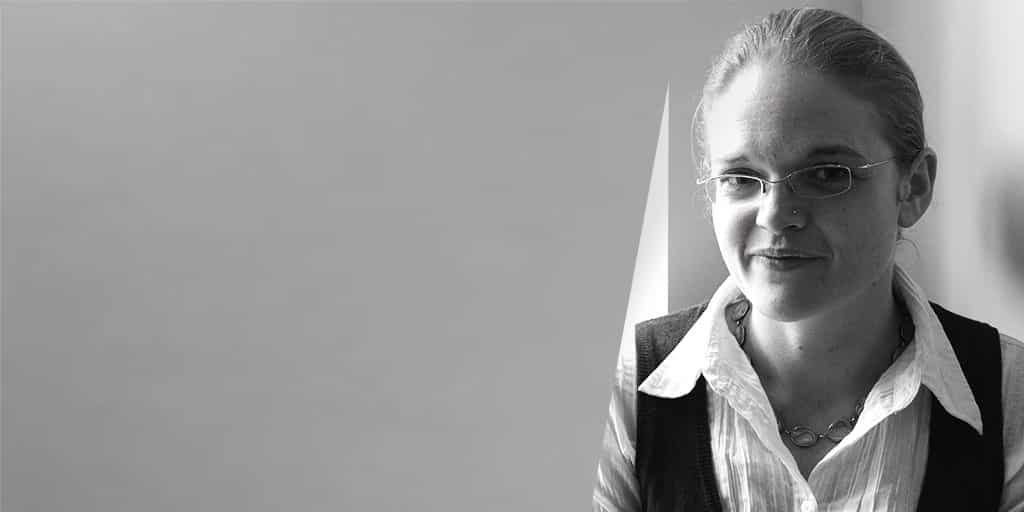 If you’re able to set aside some time for some ‘blue sky thinking’, then it’s probably worth ‘touching base’ with your colleagues ‘offline’ and discussing how you can rid your office of jargon before ‘close of play’.

Clear communication creates a better business environment. Intuitively that makes sense, but there’s now academic research to back it up. A recent study by Chad Murphy and Jonathan R. Clark from Oregon State and Texas Universities looked at how leaders share a company’s vision, values or purpose. What they found is that corporate jargon destroys staff morale – and damages the bottom line.

We shouldn’t find this particularly surprising. But what is surprising is how many businesses expect their employees to live and breathe mission statements made up of empty words.

And it starts with your vision, mission and values, says Anelia Varela of The Writer.

Instead, there’s a real opportunity to motivate and inspire people through language that’s real, concrete and relatable.

Here are more reasons to ditch the corporate speak today.

In the writing workshops we run every week all over the world, people react with remarkable consistency when asked to list the corporate clichés that exist at their company. (Think ‘strategic plans’, ‘operational excellence’, ‘development opportunities’… sound familiar?)

They’ll laugh, roll their eyes, but – try as we might – they’ll return to their desks and carry on writing those same words.

That’s because those corporate clichés and buzzwords are usually part of the language used by people at the top. And so it becomes a badge of honor for the folks lower down to follow suit. It shows they belong.

On the flipside, if people at the top reject meaningless corporate gobbledygook, it can make a real difference to an organization’s culture.

Online retailer Zappos, which frequently tops the tables for employee satisfaction, does a great job of communicating what it stands for in language that’s easy to understand. One of its core values is to ‘deliver wow through service’. Now, that might sound a bit cheesy to some, but it’s definitely tangible. People get what they’re meant to do without having to translate it first. And it’s got some personality, too, which reflects the Zappos culture.

Concrete language also helps people understand what’s really going on. Back in 2010, the then CEO of Intel Paul Otellini explained developments in microprocessors by using the car industry as an analogy – because it’s pretty hard to grasp what 32-nanometer process technology can do, even if you’re an engineer by trade. So Otellini compared it to how fast, and how cheaply, cars would travel if that sector had innovated at the same speed. All of a sudden, Intel’s achievements seemed a whole lot more impressive. And employees had every reason to feel proud of what they’d made happen.

Concrete language makes us feel something

There’s another reason why words and phrases that paint a picture are better than corporate guff: they can make us more empathetic.

In their research, Murphy and Clark described how the CEO of Cleveland Clinic turned the hospital’s performance around by using more emotive language. It all started with a question from a patient’s daughter: ‘What are you doing to teach your doctors empathy?’ Her question made the CEO realize that state-of-the-art treatment wasn’t enough on its own.

So, he gave people instructions as clear as ‘greet patients at every corner of the hospital’. And he swapped the word ‘employees’ for ‘caregivers’, giving everyone who worked there a sense of what they were there to do. Suddenly, people could connect their jobs with the clinic’s core values. And, when they did, the hospital saw its patient satisfaction scores climb.

George Orwell was writing about politicians when he warned of the dangers of using jargon when ‘you can think of an everyday English equivalent’, but his argument absolutely applies in business.

Orwell’s 1946 essay Politics and the English Language also notes that ‘if thought corrupts language, language can also corrupt thought,’ which is why bad language ‘makes it easier for us to have foolish thoughts’.

In business, jargon can become a crutch, used as a substitute for worthwhile ideas.

Leading by example and creating a culture in which clear communication is the expected norm – and so demonstrates ‘belonging’ in the way jargon often does now – can help address this.

This will create a cultural shift, resulting in employees tackling problems by proposing clear and cogent answers to problems, rather than dismissing issues with trite requests to ‘’take it offline’.

And once that culture is in place, customers are less likely to receive weasel-word apologies that skirt around the issues and offer little insight into how they’re being addressed. Instead, employees will be much more likely to consider the nature of the problem, weigh up a sensible solution and communicate this clearly, winning customers’ trust and loyalty.

Back in 1980, Bill Gates shared his very specific vision of putting ‘a computer on every desk in every home’. It sounds ridiculous now because you’re probably reading this on a computer in your hand. But at the time, nobody else was talking that way. By saying something distinctive and tangible, in clear language, people at Microsoft had no trouble understanding the vision and making it happen.

But that was then. These days, Microsoft’s mission is considerably more nebulous: ‘To enable people and businesses throughout the world to realize their full potential’. Personally, if I worked there, I’d have no idea where to start.

What I do know is that clear, relatable language can make a huge difference to a company’s culture, and its results. Plain and simple.

share on Facebookshare on Twittershare on Pinterestshare on LinkedInshare on Redditshare on VKontakteshare on Email
Anelia VarelaFebruary 3, 2017

Anelia Varela is US director at The Writer, a business and brand language consultancy.
view all posts