CEOWORLD magazine > The Latest > Business Education > How technologies influence business. And how your company can benefit from it [Infographic] 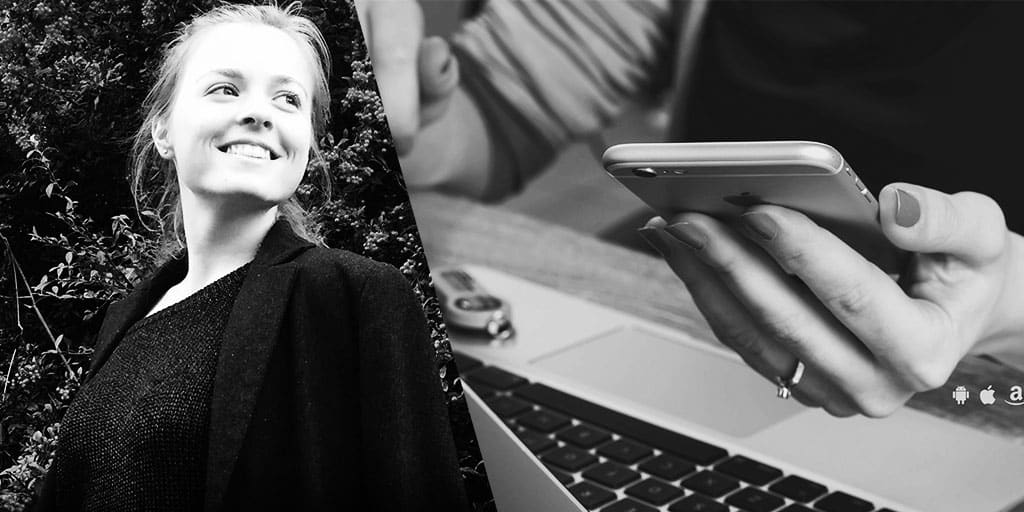 There is a huge variety of ways technologies can substantially improve your business: make it more profitable and clients more loyal. extend its borders of operation, optimize internal processes, and much more. I am pretty sure that you are aware of this fact. However, I decided to gather all the materials I found while working on my blog for Glorium Technologies to structurize and categorize the topic given.

Another reason for the business to pay attention to mobile is Google keeping it serious. They have been filtering mobile-friendly sites for their mobile result pages. They have also announced Accelerated Mobile Pages (AMP) Project. It is free and open source; it implies mobile optimization of the project that should be able of running on any platform.

With the GPS progress, Location Based Services continue to evolve. With their help, companies can deliver users information about their services according to these users’ whereabouts. Just check out the increasing popularity of the iBeacon technology.

However, to retain your users and be useful for them, a company should seriously consider its app performance. Google states that 25% of apps installed never get used and are deleted right away after the first interaction. According to MobileCommerceDaily, 45% of users are not satisfied with their mobile app experience, so you get a large share of the market that your competitors were not able to satisfy. 96% of users survey by CIO.com said that speed and app performance were of extreme importance for them.

How to make your clients happy with your app?

Roadblocks are annoying so your users should get the content necessary as soon as possible. This is the very reason for users preference of mobile apps to mobile sites: the former load faster than the later.

Another benefit of a mobile app is its being easier to navigate. So, your app should support this point with thoroughly developed UX. By default, the app should have only the primary information and functionality on the screen. It should provide obvious user join to keep the retention rates high. One more tip: menu should be accessible on all the screens. It is better to reveal it by default for the new users.

Users love when their apps keep all the information they’ve entered not to retype it several times. So, be sure that you have the one — more love from your clients.

Localytics has revealed one more secret: your app does have to have an in-app messages. According to it, apps with in-app messages have 46% of their clients return 11 times or even more, while without-in-app-messages apps could boast only of 36%. But do not confuse in-app messages with simple push-up notifications. The former are notifications, visually rich, that users see at the key points of their interaction with an app.

Among the 130 billion apps downloaded in the AppStore in September 2016, 2.23% belonged to the financial category. Consumers and Mobile Financial Services 2016 survey by US Board of Governors of the Federal Reserve System provides interesting statistics.

43% of the mobile phone users have used mobile banking in one way or another.

To the three most popular mobile banking functions belong checking of the recent transactions and account balance; money transferring; and alerts and notifications.

24% of the users surveyed said to use at least once a year. However, if you consider including payment options for your applications, be sure to provide total security. As many users are concerned with the issue. 42% of respondents believe that their personal data in mobile financial transactions are somehow insecure. So, you should pay attention to the security issue during your marketing campaign.

Creating systems that can learn to function without instruction, autonomously is believed to change the market. For instance, intelligent apps can make some routine tasks much easier, like marketing campaigns or enterprise planning. Gartner forecasts that the majority of top countries worldwide will utilize intelligent apps by the end of 2018. So, be prepared for such a tendency.

By 2019, the wearables market is predicted to reach 157 million units worldwide. The preferable devices among users are data transmitting medical devices. Usually, the main incentive for a client to buy a wearable device is to track her health state. For healthcare establishment, to use wearables means cutting costs (the devices are said to cut medical expenses by 16% over the last five years). As a result, 70% of US hospitals are going to increase their investments into wearables technology. So, don’t miss a chance to embark on the wearables opportunity.

Kony expects enterprise mobility market to grow to $284 billion by 2019 (from $72 billion in 2015). Gartner forecasts that by 2018 up to 70% of the workforce will have a smartphone and by 2017 25% of enterprises will have apps. 71% of employees spend 2 hours a week accessing their company info via mobile devices, being out of office. Just imagine how many extra working hours your company can get!

To sum up, the world of information technologies are growing further and further extending more and more opportunities for the business to develop. More industries to get involved into, more ways to communicate with the clients and engage them, more opportunities to cut operational expenses. It’s really upsetting when the companies do not use all these chances to become even more strong. It’s so great to use technologies and innovations making benefits from them.

What Apps Mean For Business [Infographic]

Alexandra Riabtsun has been working in the IT sphere for more than three years. Being an International Marketing Manager at Glorium Technologies, she is eager to share her knowledge and experience about how technologies can improve the business world.
view all posts