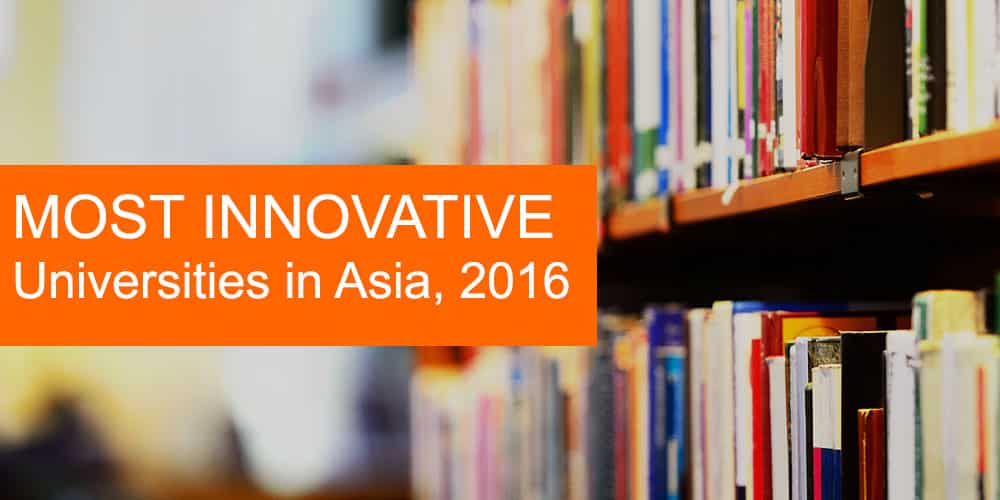 It is worth noting that there were 5 educational institutions from Japan and South Korea that equally filled the top ten. Also, out of the top 20 universities, 17 are based in  South Korea and Japan.

75 Most innovative universities in Asia, 2016

tweet
share on Facebookshare on Twittershare on Pinterestshare on LinkedInshare on Redditshare on VKontakteshare on Email
Prof. Dr. Amarendra Bhushan DhirajSeptember 1, 2016