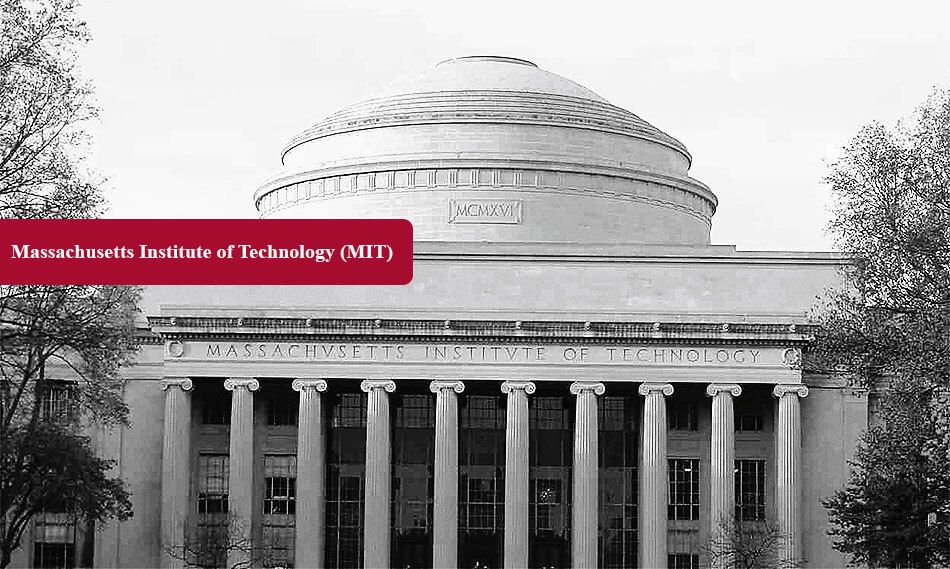 Many schools are ramping up their STEM curriculum to help prepare young Americans for the future needs —  idea is that it will increase job opportunities.

Massachusetts Institute of Technology (MIT) was ranked No. 1 on the list of the 20 best schools in America for STEM , 2016, according to the Forbes magazine, United States Naval Academy (USNA), ranked second in STEM followed by Cornell University in Ithaca, NY, in the third position. Other standouts on our list include Rice University in Texas, United States Air Force Academy, which round out the top five.

The list of top 20 STEM schools, whose most popular areas of study included at least 40% in STEM according to the Department of Education’s College Scorecard. The list is based on the magazine’s “Best Value” colleges, sorted by those that specialize in science, technology, engineering and mathematics, or STEM.

Following are the top 20 schools that specialize in science, technology, engineering and mathematics (STEM) Programs in America for 2016: