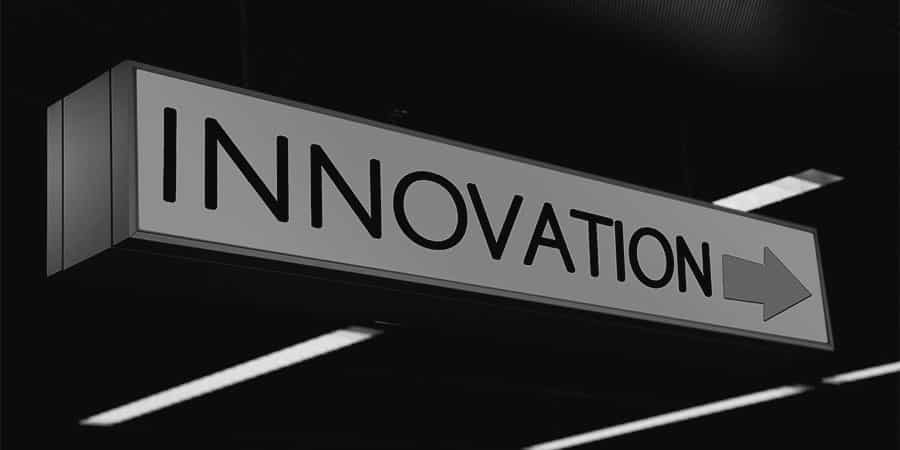 I will start with a confession: International Women’s Day always bursts my bubble. It reminds me that, as a female entrepreneur, I’m a minority in Tel Aviv, in Israel and throughout the world. Despite my frustration that being a female founder is still considered newsworthy, I do believe that we are in midst of a revolution. Here in Israel, the startup ecosystem has finally understood what it was missing out on and the industry is making a serious effort to bring in more women.

For female Israeli entrepreneurs, 2016 is fertile ground for taking advantage of the sea change in the industry; now is the time when they can grab the opportunity to work tirelessly to create the next unicorn (startup companies worth $1 billion) that can make a real impact on the world.

In Tel Aviv’s blossoming industry, 20% of startup founders are women. While this number should grow in the coming years, it already puts us in a good spot; the average in Europe is just 17%. It’s impressive to note that Tel Aviv has been ranked the #1 ecosystem for women outside the United States, according to the Compass report.

While 20% is not enough, the good news is that we are on the rise; if in 2012 meeting a female co-founder felt like meeting a celebrity (at that time, only 10% of Tel Aviv’s startups were founded by women), now we are starting to be a significant part of the industry landscape. If we continue to grow at this pace, we’re not too far from the day when the percentages will be nearly 50/50.

When I look at my female founder friends, it’s not hard to see their outstanding abilities, most notably their perseverance, courage and intelligence. Combine this with the increasing number of women in the industry and here are 4 reasons why I think a female Israeli founder will create the next unicorn:

While women in other countries start their college life after high school, in Israel every 18-year-old is sent to the army for two years of mandatory military service. When I look back on the time I spent as a soldier, I can hardly believe I was a commander at the age of 19. I took teenage girls on their first day inthe army and trained them to be the best soldiers they could be. I taught them how to work with intelligence tools and how to take care of themselves. While doing so, I needed to report to my superiors and keep up with our goals. Believe me, this is no easy task when the temperature rises to 40 degrees in the desert.

In Israel, young women lead dozens and even hundreds of soldiers and make crucial decisions; through the army we acquire so much experience before the age of 20. So to run a team of developers, execute a product and raise money is an achievable mission for us. And this mission doesn’t even require a uniform.

One of the main reason for the increase in female entrepreneurs in Israel is because of specific programs that are in place to bridge the gender gap in the startup world.

Here are a few of my favorites:

Google for Mom: This program, based on Google Campus Tel Aviv, is the world’s first baby-friendly startup school. They offer ongoing courses, mentoring and community-run events. There are toys and feeding rooms so new parents (moms and dads are all welcome) can bring their babies. I was honored to be a speaker in the program which was a unique experience, as half of my audience wasbabies. Cute crowd indeed.

WMN: In May 2015, Merav Oren founded WMN, a co-working space in the Tel Aviv port, solely for female entrepreneurs. WMN’s mission is to be a game changer and to significantly increase the number of female founders in the industry. In addition to offering a magnificent seaside view, the new co-working space provides its community members with professional events and workshops along with mentors and networking opportunities.

Female entrepreneurs who want to break from their daily routine and open their mind to new ideas can join the program Elevation W. The program, which was founded by Narkis Alon and her co-founders, includes a 3-day idea validation retreat in the desert and mentorship opportunities.

What do all of these programs do well? They give confidence to women who don’t always receive it from their environment.

In the last few years, we see an increasing number of women in key positions in the Israeli ecosystem. For example, if you enter one of the buildings on Rothschild Boulevard in Tel Aviv, you will run into Avishag Bohbot from the VC Founders Group on one of the first few floors. Walk up another few floors and you will meet Merav Rotem-Naaman, the head of Nautilus, the scouting and investment arm for AOL in Israel. Go further up and you will find Adi Soffer Teeni, Facebook’s Country Manager in Israel. Soon you’ll also meet up with Inbal Arieli, the Vice President of the Startup Nation Central who connects business and governmental leaders to local startups and technologies that can solve their most pressing needs.

These women are all role models for other women and they are there to meet us along the way and to inspire even more women to join the entrepreneurial field.

Golda Meir, the only female Prime Minister of Israel, sought to raise money for a special startup by the name of “Israel.” She came back with $50M – a huge amount back in those days. Most of us are a part of 3rd and 4th generation families that arrived in this land and took part in building the country like a startup. Entrepreneurial skills are in our DNA. Now that the industry realizes this, it needs to attract more women. It’s time to show our skills to the world.

We’ve already witnessed the success of several companies with female, Israeli founders. Consider the great achievements of Adi Tatarko, the CEO of Houzz (with a valuation of $2.3b) and Daphne Koller, one of the founders of Coursera, which raised total equity funding of $146.1M. Other promising role models include: 30-year-old Sharon Savariego, Co-Founder & CEO of Mobilize, which offers a SAAS solution to help businesses communicate with their groups and members. The company has acquired customers including Google, Microsoft and Etsy; Naama Alon, the Co Founder of HoneyBook, which provides event planning services for vendors, has raised $22 million in a Series B. And the list goes on and on.

Israel is ready for more women to step up. This is our chance to shine. Thanks to the surge in opportunity, another unicorn company led by a woman is closer than ever.

*The writer is an Israeli entrepreneur and a marketing specialist with two startups on her resume.