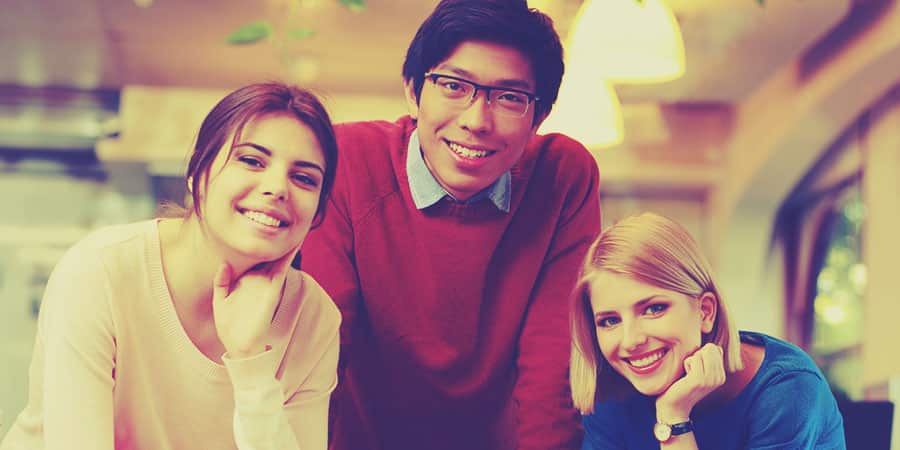 In the latest analysis of the top universities across the globe, California Institute of Technology or Caltech in the United States has been ranked No. 1 in research influence published by the prestigious Times Higher Education (THE) magazine, conducted by Elsevier.

That’s according to the World University Rankings 2015–16, with the US’s California Institute for Technology (Caltech) took the first spot, University of Oxford and Stanford University follow in second and third place respectively.

Regardless of the methodology, the Times Higher Education World University Rankings are the most comprehensive and carefully calibrated global rankings, using several separate performance indicators to examine a university’s strengths against all of its core missions; influence of and income from research; collaboration with universities in other nations; and ability to attract international faculty and students.

tweet
share on Facebookshare on Twittershare on Pinterestshare on LinkedInshare on Redditshare on VKontakteshare on Email
Prof. Dr. Amarendra Bhushan DhirajNovember 30, 2015