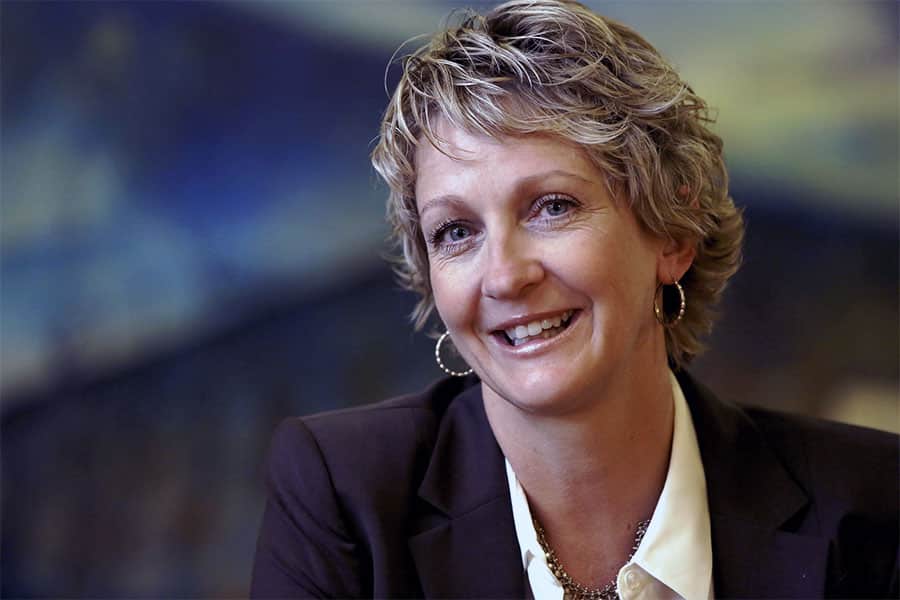 The 2015 U.S. News & World Report released its latest school rankings of the best universities and colleges in the United States.

4. Teresa A. Sullivan, eighth president of University of Virginia (ranked No. 23),

5. Biddy Martin, Amherst College (ranked No. 2), the 19th president of Amherst College in June 2011. Carolyn A. “Biddy” Martin, Ph.D. had served as chancellor of the University of Wisconsin-Madison since 2008 and as Cornell University’s provost from 2000 to 2008. 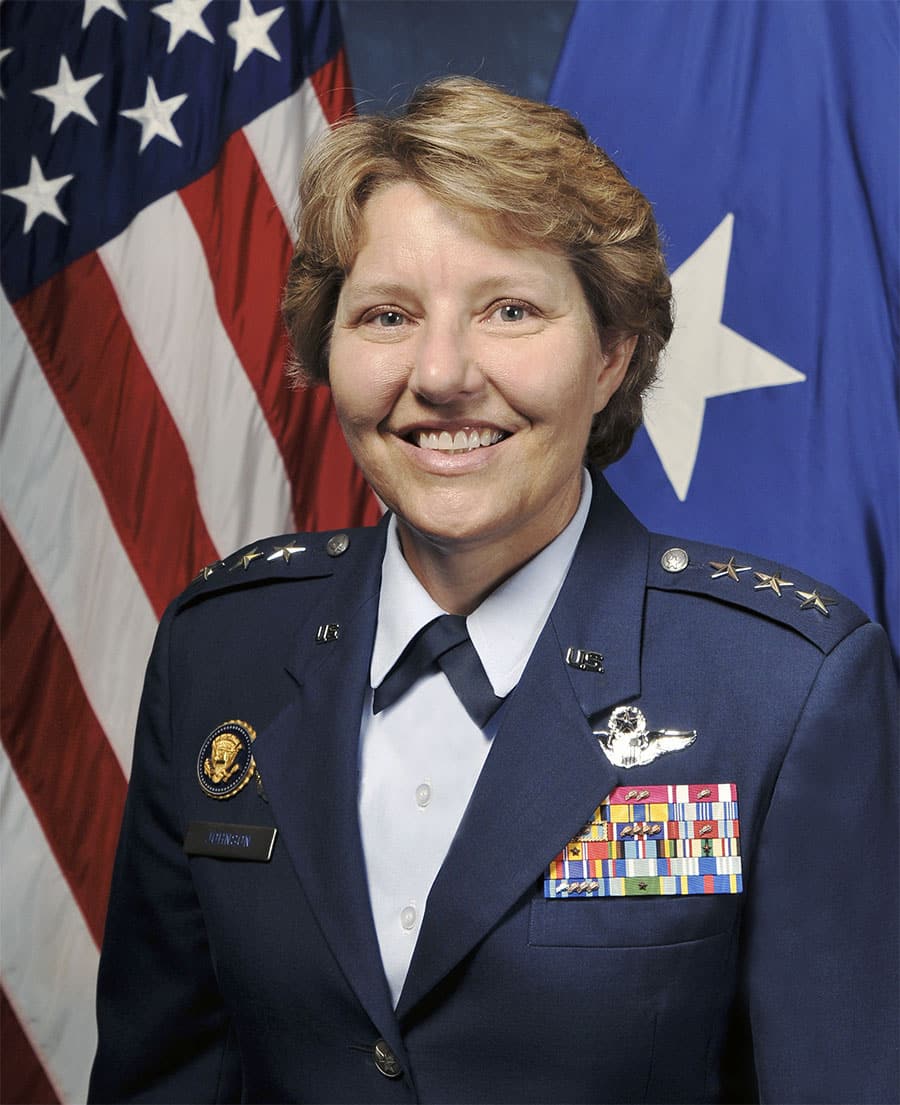