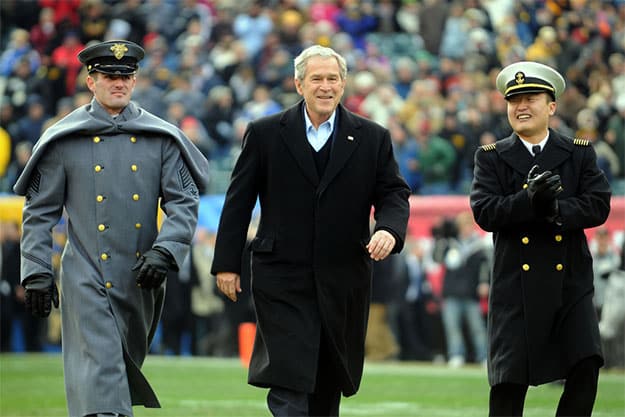 1. Barack Obama – President of the United States Barack Obama was overheard telling outgoing Russian President Dmitry Medvedev, that he would have “more flexibility” to negotiate on a missile defence row after the November’s election, in a bilateral meeting in Seoul, South Korea, March 26, 2012.

“On all these issues, but particularly missile defense, this can be solved, but it’s important for him to give me space,” Mr. Obama could be heard saying to Mr. Medvedev

“Yeah, I understand,” the departing Russian president said. “I understand your message about space. Space for you … .” 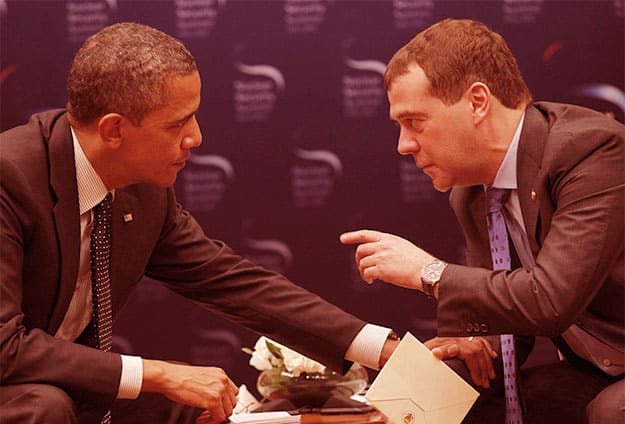 To make matters even worse, Barack Obama replied: ‘You are sick of him, but I have to deal with him every day.’

3. Gordon Brown – Former prime minister to Britain, Gordon Brown was caught on microphone describing a  female pensioner he had just spoken to as a “bigoted woman”. 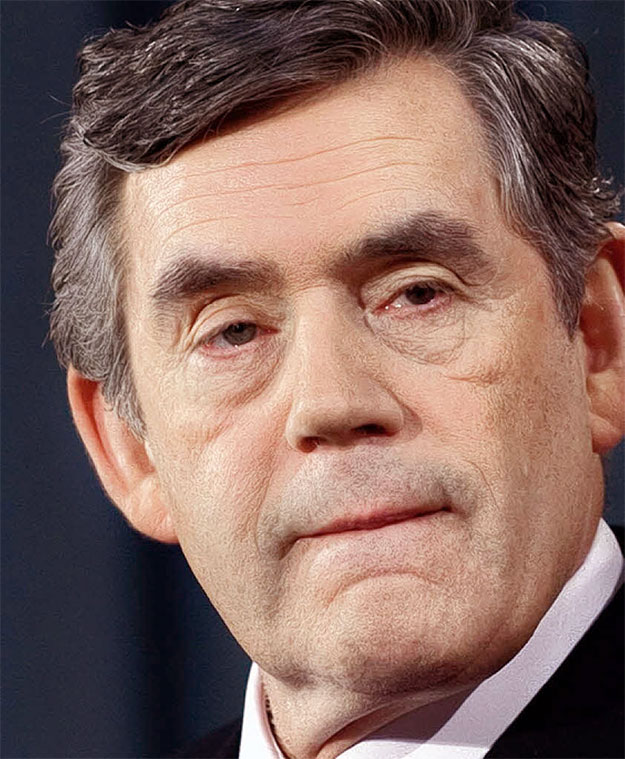 4. Charles, Prince of Wales –  He was caught on camera branding an English journalist and correspondents for BBC News, Nicholas Witchell “awful” and claiming he “couldn’t bear that man”

“Bloody people. I can’t stand that man . He’s so awful, he really is.” 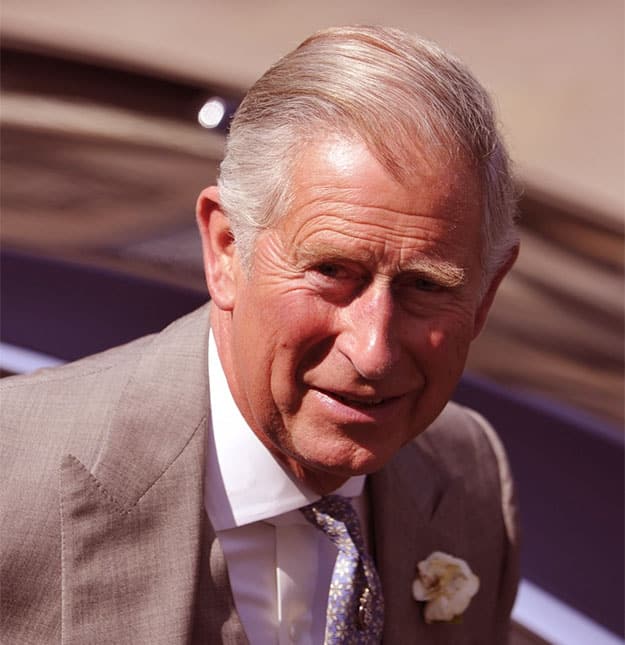 5. Britney Spears – The pop star Britney Spears was caught swearing in front of 170,00 fans at  Rio de Janeiro.  ‘Don’t tell me they’re just letting the audience just fucking stand out there like that. This is retarded.

‘They told me they were gonna do a vamp. Oh shit*. Oh, no. What are they doing? Oh, my pants are too short! I grew! I’m not just gonna stand out there.’ [image by carnivalridexx] 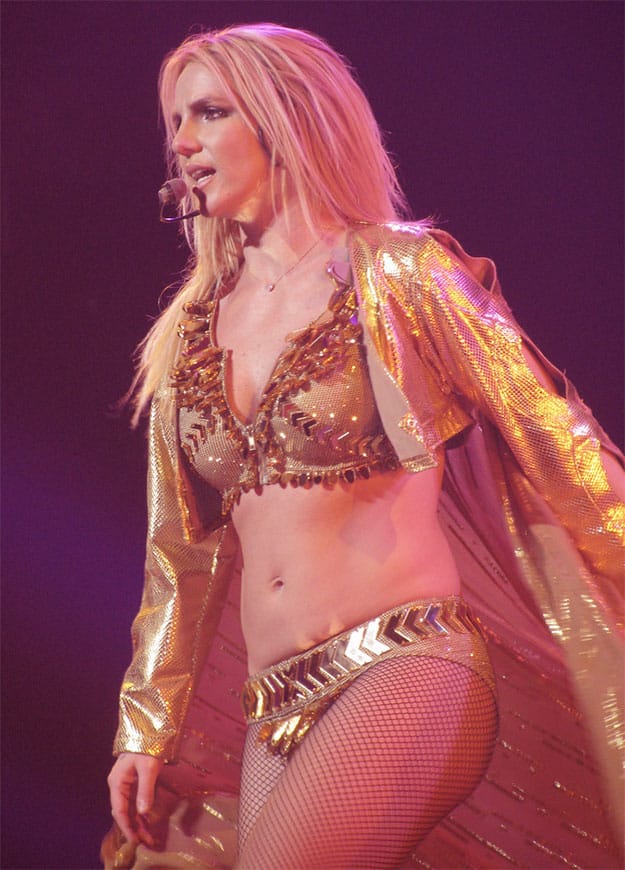 6. Ronald Reagan – Former President of the United State Ronald Reagan joked during a sound check prior to a radio address to the nation in 1984.

“My fellow Americans, I’m pleased to tell you today that I’ve signed legislation that will outlaw Russia forever. We begin bombing in five minutes,”

8. Barack Obama – in an interview with CNBC’s John Harwood – at a discussion of what Obama thought of Kanye West interrupting Taylor Swift at the MTV Video Music Awards. When someone asked, “Why would he do that?”

10. John Major – in 1993, former prime minister to Britain, John Major called some members of his Cabinet “bastards” and promised to “crucify” them, “I can’t stop people sleeping with other people if they ought not to.” 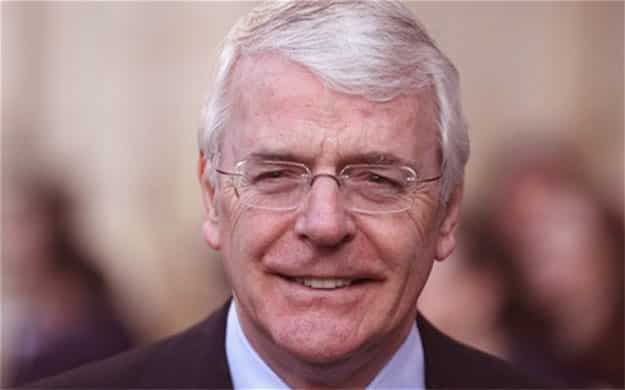 tweet
share on Facebookshare on Twittershare on Pinterestshare on LinkedInshare on Redditshare on VKontakteshare on Email
Megan BatchelorOctober 19, 2012