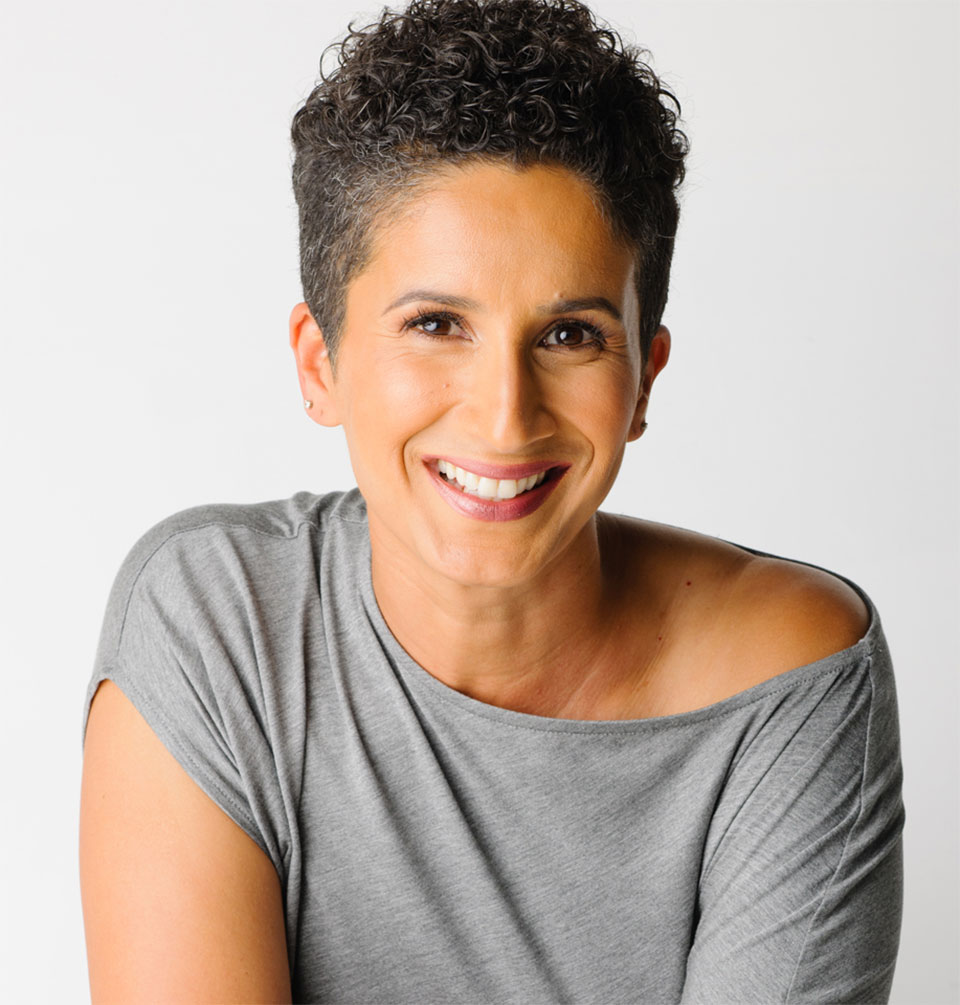 As people across the US celebrate the achievements and history of African Americans during Black History Month, it’s an uncomfortable fact that the number of Black CEOs is still only less than 1% of Fortune 500 CEOs, even with several years of unconscious bias training across corporate entities. And a NY Times study in September 2020 of more than 900 officials and executives in prominent leadership positions found only 20% identify as Black, Hispanic, Asian, Native American, or multiracial.

But why is this so? Is there really a shortage of highly qualified Black leaders?

No, it isn’t. Black leaders often surpass the expected qualities of a good leader. The Korn Ferry Institute interviewed senior Black leaders at Fortune 500 companies. They assessed the leader’s traits, drivers, and competencies, then compared the results to their “best-in-class” senior executive benchmarks. “What we found was interesting,” they wrote. “The group of Black leaders matched or exceeded the best-in-class benchmark.”

Organizations can do better, but there will be very little change without taking intentional steps to engage, retain, and promote Black leaders – who more than demonstrate the capability and standard of excellence necessary to lead a prominent organization.

There are so many distinct leaders with a strong legacy to learn from, demonstrating purpose, poise, and perseverance in their careers.

The following three people personify outstanding leadership by taking focused, deliberate steps to reach their goals. Their dedication and perseverance to rise to the top can inspire us all. 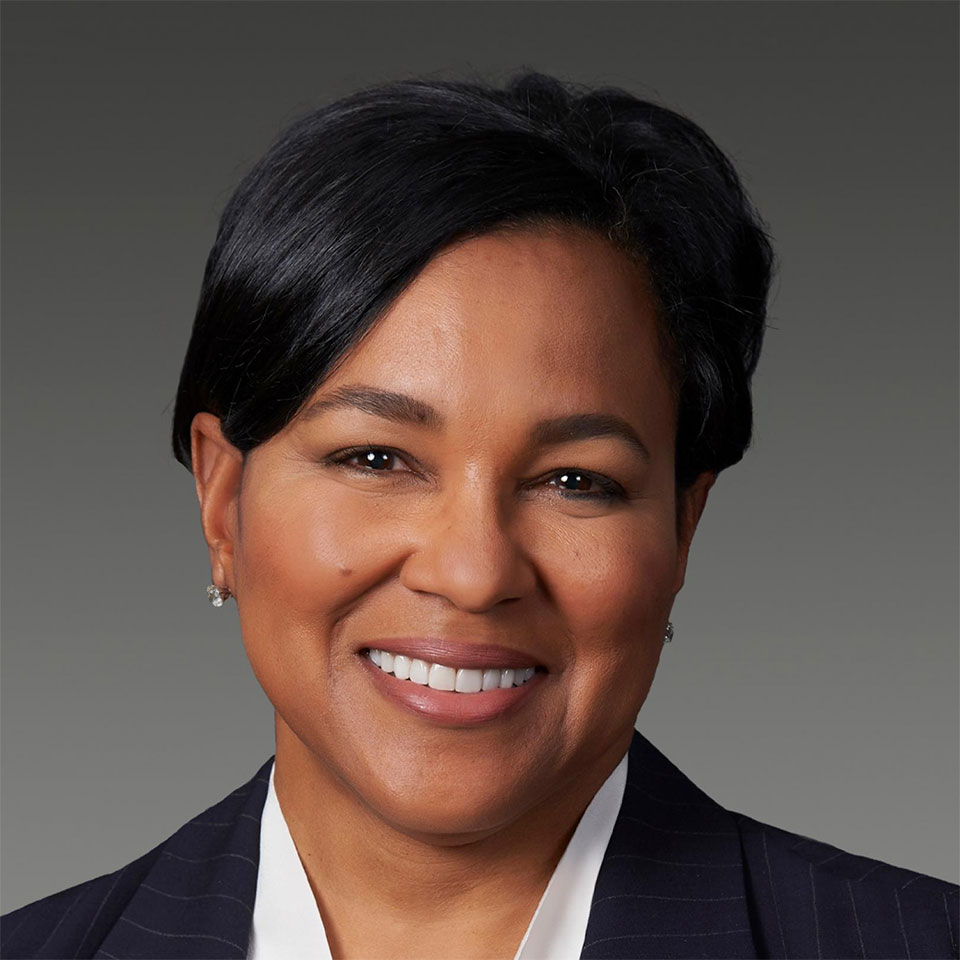 Rosalind Brewer is one of only two female CEOs leading a Fortune 500 firm, Thasunda Brown Duckett. Previously, she was Starbucks’ COO, and she also made history in 2019, being the only Black woman to sit on Amazon’s board.

But it isn’t just her accolades that make her a great leader. Rosalind has a distinct style, focusing on driving forward change and positive impact. As Starbucks’ COO, she initiated policy changes and racial bias training for employees in more than 8,000 stores and put forward new sustainability initiatives. As a leader, she knows purpose is vital to her employees, so adding this to the business will contribute to a more engaged workforce.

At the event, Leadership Atlanta, Rosalind described the six most important aspects of her leadership style: 1) Create a clear vision for your team and inspire them to march toward it; 2) Live the values you want to instill in your organization; 3) Be ready to lead. Be prepared to follow when you’re not the leader; 4) Lead for change; 5) Keep it simple and consistent, and 6) Own your mistakes. Communicate a lot, early and often, and have a plan for how to correct your mistakes.

Her leadership philosophy is clear: she emphasizes transparency and communication, both critical components in building trust and increasing employee engagement.

Importantly, being a CEO doesn’t mean all work and no pleasure for Rosalind. She attributes her success to being a “whole person” – who can balance family and community alongside her work. Because as we all know, self-care and time away from work couldn’t be more critical.

In 2018, MARVIN R. ELLISON became the first African American to hold the CEO position at Lowe’s – and one of only five Black CEOs leading Fortune 500 companies.

Prioritizing corporate diversity has always been important to him. Marvin launched a collection of business resource groups for underrepresented workers, including those who are Black or female, where each group has an executive sponsor to promote “cultural competency and gain visibility among company leadership.”

Having a clear vision is also one of Marvin’s great qualities as a leader. Speaking about the importance, he previously explained: “[It’s about] having a vision of what you want to be, and what you want to stand for relative to the contribution you want to make.”

Planning is another skill that makes Marvin’s leadership style excel. He plans around short and long-term objectives, he says. “In business and in life, it’s a necessity to make sure that you’re thinking beyond what is right in front of you, but don’t overreach.”

But he is also willing to admit mistakes and has a passion for learning. Marvin calls himself “intellectually curious” and, because of that, has made decisions to move laterally in his career rather than just reaching for promotions and the top. It’s helped m advance his career to where he is today. 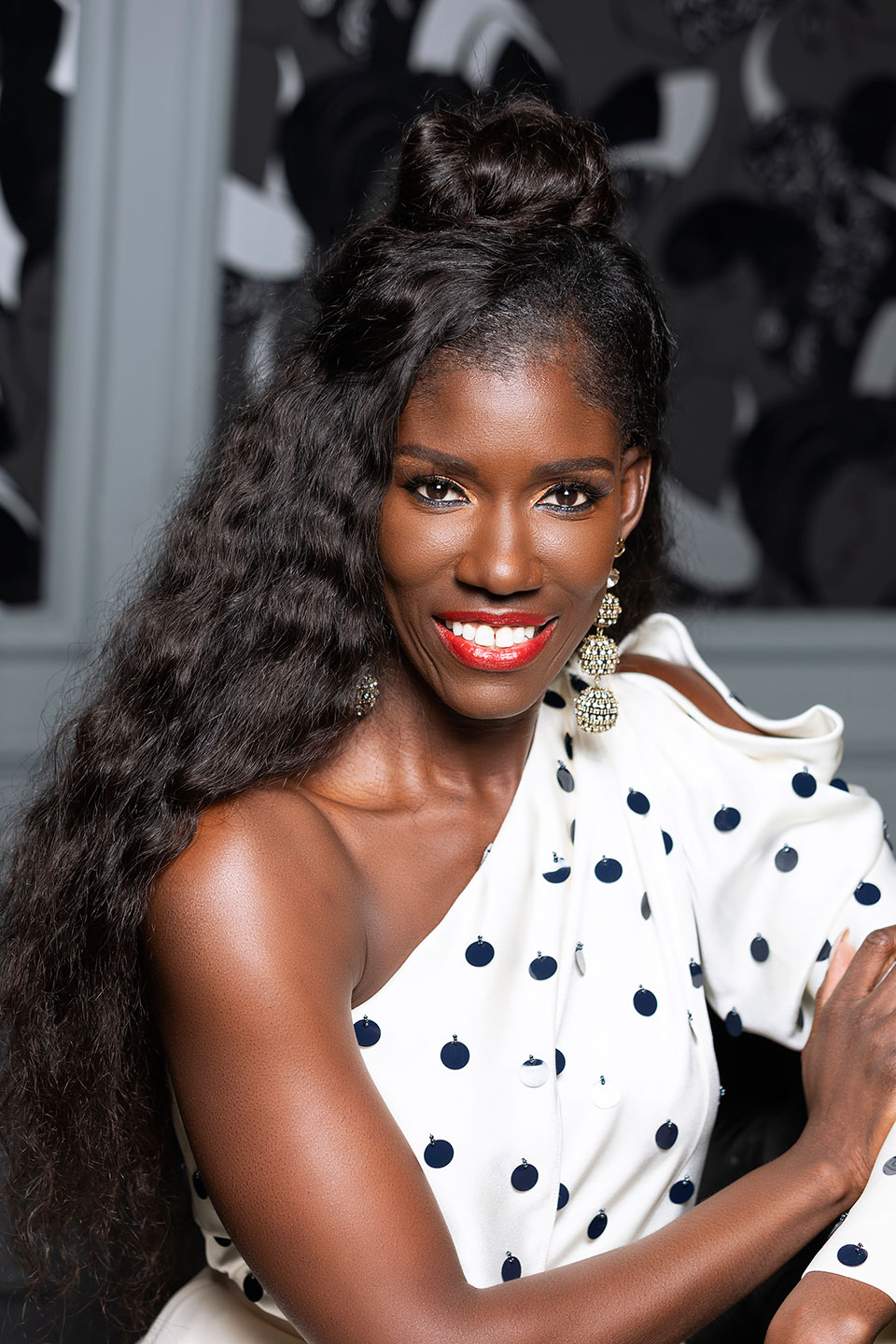 At just 44, Bozoma Saint John is yet to make CEO – but she’s a leader on the rise and one you’ll want to watch. In June 2020, Bozoma made history when she was hired as Netflix’s chief marketing officer, making her the company’s first Black C-suite executive.

Before Netflix, she’d worked at Uber, Apple, and PepsiCo in roles where she made a name for herself by landing notable endorsement deals with celebrities. So what has been key to her success – and how will it keep driving her forward?

As a leader, Bozoma focuses on collaboration rather than hierarchical ideals. “Great leadership means getting your colleagues to really believe in the greatness of the idea – that’s where success comes from,” she told Net-a-Porter.

But she’s also ready to keep going, keep pursuing, keep trying – owning her mistakes and learning from them. She wants her employees to see her work hard, never give up, and constantly evolve as a leader. She echoed this sentiment at a Global Leadership Forum in 2019. “[I] keep trying things, but it’s not just random things. I got receipts. I really do know what I am doing,” she said. “It was partly taking things that I know, and then applying it to things that I didn’t know, and creating something new, some new magic.”

“And having faith that this new recipe was gonna work. And not being afraid that there were some dips.”

Bozoma Saint John is definitely one to watch.

tweet
share on Facebookshare on Twittershare on Pinterestshare on LinkedInshare on Redditshare on VKontakteshare on Email
Dr. Samantha MadhosinghFebruary 9, 2022

Dr. Samantha Madhosingh has authored and co-authored four books. She's appeared on CW, FOX, NBC, CBS, Emotional MoJo, Daytime and Heart&Soul. She trains entrepreneurs and leaders on how to dismantle and unlearn the stories and biases that impact their productivity, performance and progress.

Dr. Samantha Madhosingh is an opinion columnist for the CEOWORLD magazine. You can follow her on LinkedIn. For more information, visit the author’s website.
view all posts