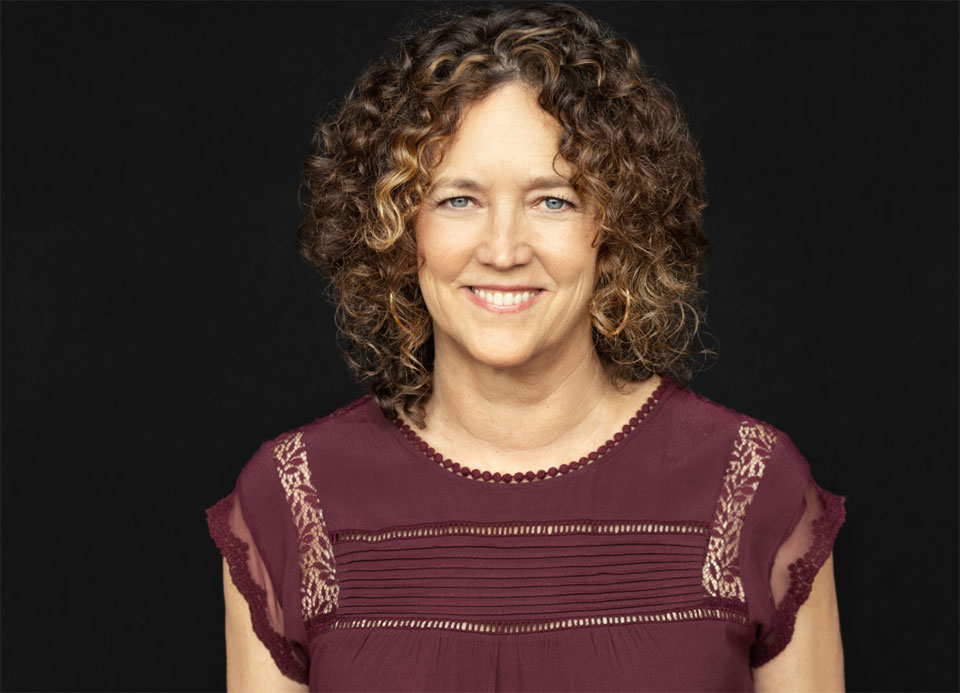 The importance of mentors was on full display when retired Navy Capt. Barbara Bell recently attended the unveiling of a new exhibit that featured her and seven other women in aviation at Patuxent River Naval Air Museum in Maryland.

One of the other women in attendance, Colleen Nevius, the first woman to graduate from the U.S. Naval Test Pilot School, once served as a mentor for Bell. A woman whom Bell mentored also was there. For Bell, one of the first women to graduate from the U.S. Naval Academy and the Naval Test Pilot School, the moment served as a reminder about the importance of mentors.

Now, with January marking National Mentoring Month, she hopes others – especially girls and young women – will come to understand the same thing.

“The right mentor at the right time can help you produce remarkable results,” says Barbara Bell, a professor of leadership at Vanderbilt University and author of Flight Lessons: Navigating Through Life’s Turbulence and Learning to Fly High.

This certainly proved true for her. When Bell was in the Navy’s flight school, she was assigned a mentor who didn’t appear to be someone who would instantly be in her corner.

“He was an older, somewhat crusty lieutenant who started his career as a sailor before becoming an officer,” she says.

Even though Bell hadn’t yet finished flight school, she told him that ultimately she wanted to go to Test Pilot School, so she needed to be a top performer.

Instead of shooting down the young woman’s ambitions, the lieutenant declared he thought she was indeed capable of graduating at the top of her flight class.

What followed could be set to the “Rocky” theme.

“My mentor challenged me to study extra hours each night,” Bell says. “He urged me to go back to base after hours and do extra trainers and simulators the night before each flight. He tasked me with knowing my navigation charts so well that I could fly my flights with my eyes closed. He checked my knowledge and pushed me ever further.”

With the lieutenant urging her along, Bell did graduate at the top of her class, but mentors can do more than motivate, she says. They also can:

Bell says anyone can benefit from a mentor, whether that mentor is male or female, but as someone who broke down gender barriers, she says it’s especially important for women and girls to find women who can serve as their mentors.

“I encourage women to not only seek out women role models, but to also see themselves as a role model and mentor,” Bell says. “A female colleague and I recently spoke about the fact that during our mostly male-dominated careers we had mentors, but few role models. ‘We are the role models now,’ she said to me, and she was right.

“Girls and young women must be exposed to role models. They must be able to see themselves in the future college majors they select and in the careers that may follow. As so many people say, they need to ‘see it to be it.’ ”

tweet
share on Facebookshare on Twittershare on Pinterestshare on LinkedInshare on Redditshare on VKontakteshare on Email
Barbara BellJanuary 4, 2022

Barbara Bell, author of Flight Lessons: Navigating Through Life’s Turbulence and Learning to Fly High, was one of the first women to graduate from the U.S. Naval Academy and the U.S. Naval Test Pilot School. Now she wants to empower the next generation of female leaders. In 1992, Bell and fellow aviators went to Capitol Hill to help successfully repeal the combat exclusions laws, opening up combat aircraft and ships to women in the military. Bell holds a B.S. in systems engineering from the United States Naval Academy, an M.S. in astronautical engineering from the Naval Postgraduate School, an M.A. in theology from Marylhurst University, and a doctorate in education from Vanderbilt University.

Barbara Bell is an opinion columnist for the CEOWORLD magazine. You can follow her on LinkedIn. For more information, visit the author’s website.
view all posts