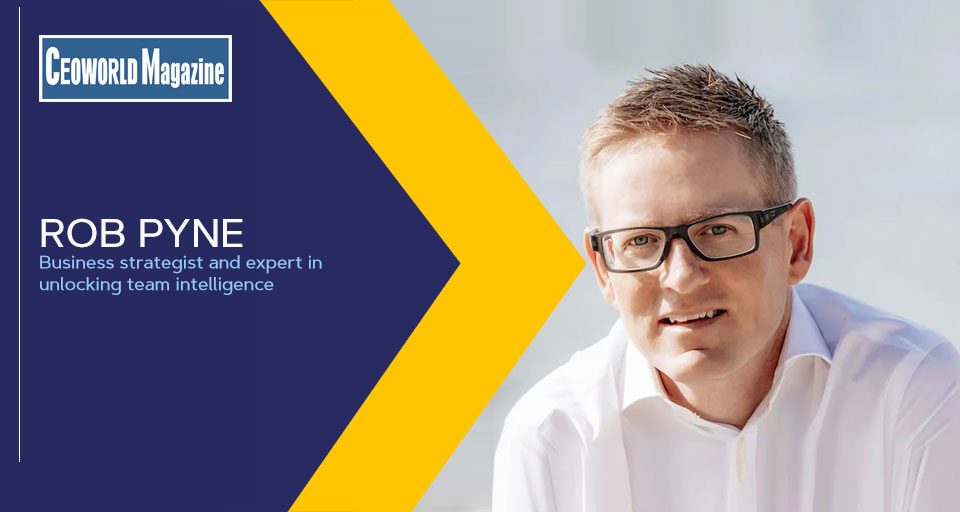 In 2010, five psychologists set out to test the collective intelligence of teams.  They subjected teams of three to five people to hours of tests – including brainstorming, making moral judgements, negotiating and critical thinking. The results of Anita Williams Woolley and her colleagues, published in the journal Science, are little known, and yet incredibly important to the way we work, which increasingly involves working in cross functional teams.

First, the obvious. They found that, just like individuals, teams do have an “IQ” score which predicts their performance on a wide range of tests. If they were good at the brainstorming task, they tended to be better at the negotiating task. They called this “Factor C”, for collective intelligence.

A surprising result on collective intelligence

Second, the not-so-obvious. Whilst the individual IQ of the team members played some role in determining the performance of the team, it was in a distant 4th place.

In third place, the number of females in that team. The more females, the higher the collective intelligence of the team. Women it seems, are generally better at the social dynamics needed to help teams solve tough problems.

In second place, the equality of conversational turn-taking. In plain English: does everyone have equal airtime? This led to better team performance. You know those 1 or 2 people who dominate the meeting? These loud people are decreasing the chance that the team finds the best solution.

And in first place, the single biggest predictor of a team’s mental performance was the individuals’ social sensitivity. To understand what this is, take a look at the test they use for it. It’s called the “Reading-the-mind-in-the-eyes” test and it involves judging how people are feeling just from being shown a picture of their eyes.

How to build an intelligent leadership team

My work is mainly with leadership teams. I get called in to help with ‘forming, fixing or future planning’. I find that a leadership team’s collective intelligence has three distinct parts.

As leadership teams spend less time together than functional teams, it’s often the team’s relationships and EQ needing attention. They need to build the emotional foundations of a real team including trust, authenticity and honesty. Breakthroughs happen when a team answers four key questions: Why? Who? How? and What?

Once a team’s EQ is high, you can tackle their collective IQ. If you find the members of your leadership team have long-winded discussions which don’t reach a conclusion, then you’ll want to introduce specific problem-solving structures. For example: you may move through divergent thinking (exploring multiple perspectives) and then into convergent thinking (where you negotiate the best way forward).

Finally, you need to unlock the group’s practical intelligence or PQ. Many leadership teams make decisions but fail to make plans. And if they make plans, they fail to include deadlines, owners and priorities. There will be some practically-minded people in your leadership team. So, harness their skills to turn the team’s strategy and decisions into a visible roadmap of projects laid out over the year, a dashboard of key result areas and metrics, and include regular reviews of key projects in your leadership team meetings.

tweet
share on Facebookshare on Twittershare on Pinterestshare on LinkedInshare on Redditshare on VKontakteshare on Email
Rob PyneJune 24, 2021

Rob Pyne, author of Unlock: Leveraging the Hidden Intelligence in Your Leadership Team, is a leadership coach and facilitator who helps teams unlock their collective intelligence and become smarter than the sum of their parts.

Rob Pyne is an opinion columnist for the CEOWORLD magazine. You can follow him on LinkedIn. For more information, visit the author’s website.
view all posts