Home >> CEO Insider >> Does Winning simply mean Being the Best? 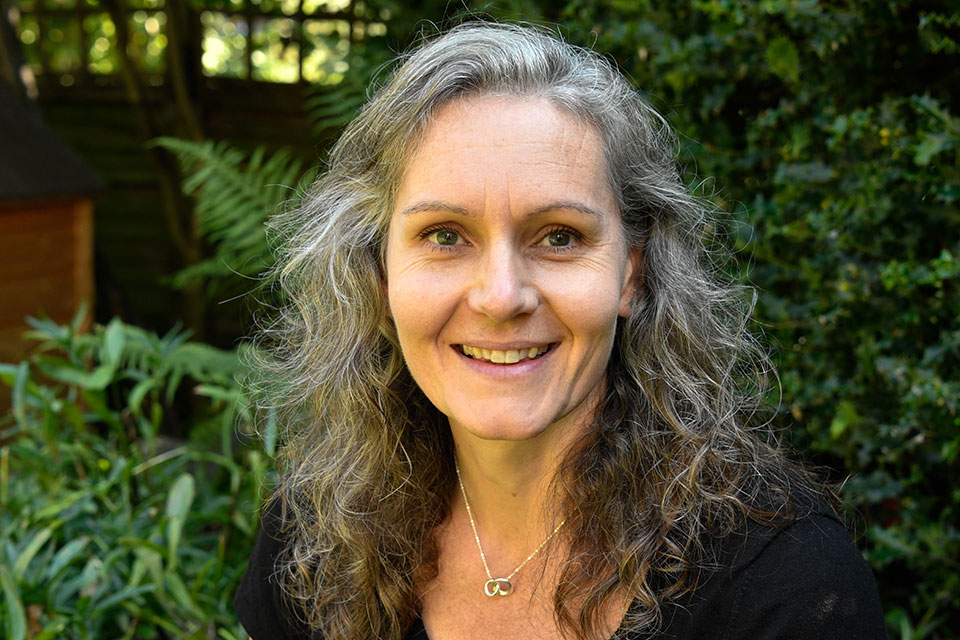 What does success look like? What are the key metrics we have to meet? What’s required of each of us? These questions start to circulate in our minds as we grow up and continue through our working lives. How we answer these questions and define success determines the way we think, behave and interact with others, and ultimately drives our performance. That’s why it’s crucial how we define what business success means.

Initial answers can seem so obvious: isn’t it about being the best, coming first, beating everyone around you? This is the model we often learn early on from parents and teachers, in school, on the sport pitches and beyond. Certainly, that’s what our educational and workplace models seem to focus on prioritising and measuring. But if we stop defining success at this point, we stop short of seeing how success can go beyond simply coming first, exploring our potential and realising that our efforts to be the best may actually hold us back over the longer-term.

My research into what winning means in my book ‘The Long Win’ led me to re-examine language, history, and science, and to explore winning in education, business, sport and politics. What was the original meaning of winning in English and how has it developed over time? Etymology reveals that the concept of winning was originally about effort and joy – not about defeating others and coming first. The word competition comes from the Latin ‘competere’ which means ‘to strive together’ – it’s not about striving ‘against’ others or being the best. These original meanings seem to have got lost through history which for centuries focused on battles and wars with clear winners and losers, recorded largely by the victors.

This narrower definition of winning transferred easily into the developing business world and into sport. Over the short-term, it can seem attractive and effective. But over the longer-term, the risks of a ‘win by beating others’ approach increase, with a potentially devastating effect on the bottom line. As the Salz Review, the independent review of Barclays’ Business Practices discovered in 2013, ‘Winning at all costs comes at a price: collateral issues of rivalry, arrogance, selfishness and a lack of humility and generosity.’ Over at the Royal Bank of Scotland, the CEO Fred Goodwin was known as ‘the ultimate winner’, someone who always ‘had to win’ and dominate. He saw business as a race to be bigger, better and richer than everyone else; anyone who mentioned due diligence was dismissed as a ‘loser’ and a wimp. The story ended in the largest annual loss in British corporate history.

When winning is defined as an individual challenge, based on outdoing others and ‘being the best’, then teamwork is devalued and deprioritized, and collaboration becomes non-existent. Winning-focused, overly competitive cultures easily become unsafe environments. Many voices stop being heard and cease speaking up, cognitive diversity withers and healthy challenge disappears. Over time, and faced with an increasingly complex, uncertain world, businesses become less able to retain talent, innovate and motivate.

What about the science? Aren’t we wired to win, to compete against our peers, to seek to be the best? The answer is only partly. There is a part of our brains that responds to external rewards for reaching higher targets and outdoing others. But it’s a short-term part of our wiring that encourages us to seek the next target to hit as soon as one is reached; driven by the lure of the next dopamine hit, with diminishing returns over time, we are playing to the part of the brain that links to addiction. There is far greater potential if we choose to play instead to the part of our brain that responds to meaning and purpose – here we unlock deeper intrinsic motivation and with that comes greater creativity and resilience, because we know what we are doing matters.

Sport, often a mirror on society, shows the struggle between these two philosophies of winning. On the one hand, the modern Olympics was based on a philosophy of valuing how you fought, over whether you win. On the other hand, the language of ‘winning at all costs’ has seeped into widespread corners of the sporting world, demonstrated by the proliferation of macho mantras such as Coach Lombardy’s ‘Winning isn’t everything, it’s the only thing’. But from a range of standpoints of performance, wellbeing and ethics, that approach is increasingly being seen as outdated, inappropriate and simply not conducive to sustained high performance. The win-at-all-costs mentality has played a strong role in the growth of doping, the abuse of athletes and high volumes of mental health issues amongst elite athletes. But toxic sporting environments impact both athlete attraction and retention. A narrow focus on ‘being the best’ that isn’t supported by a broader framework of meaning, values and identity limits performance and so much beyond. Both the moral imperative and an interest in sustainable high performance has led national Olympic organisations around the world, including Canada, North America and the UK to start to redefine success as ‘more than medals’ (- the phrase that the British Olympic and Paralympic sports body UK Sport have started using over the last two years.)

A move away from defining success as ‘being the best’ is not about lowering standards, rejecting competition or winning. Quite the opposite. It’s about challenging the framework we put around winning, competition and success in order to consider how we might do it better. It’s about looking at what we turn away from or brush under the carpet when considering past success, workplace cultures and ways of working, and understanding those occasions when being the best may not actually have brought meaningful success into our lives.

As we begin to recover from the pandemic experience and have the opportunity to reset how workplaces look and feel, we have a huge opportunity to redefine a picture of success in business based on ambitions far beyond simply coming first and outdoing others. At that point, we open up myriad possibilities to explore our potential better, together.

Dr. Cath Bishop is an Olympian, former diplomat and business coach. She competed in rowing at 3 Olympic Games, winning World Championships gold in 2003 and Olympic silver in Athens 2004. As a diplomat for the British Foreign Office for 12 years, Cath specialized in policy and negotiations on conflict issues, with postings to Bosnia and Iraq.

Cath now works as a business consultant, leadership coach and author, and teaches on Executive Education programmes at the Judge Business School, Cambridge University and is a Visiting Professor at Surrey Business School.

Cath speaks at events globally on topics of leadership, high performing teams and cultural change. Her first book ‘The Long Win: the search for a better way to succeed’, published October 2020, was described by the Financial Times as ‘a deep and rewarding exploration of human motivation in sport, politics, business and our personal lives.’

Books by Dr. Cath Bishop:
The Long Win: The search for a better way to succeed.

Dr. Cath Bishop is an opinion columnist for the CEOWORLD magazine. You can follow her on LinkedIn and her website.
view all posts 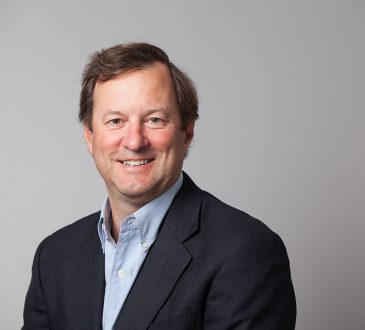 Why you need to be a marketer in today’s job market.

Peter HubbellCEO Insider
Getting the best jobs out there has never been easy, and this year is going to be no exception. While... 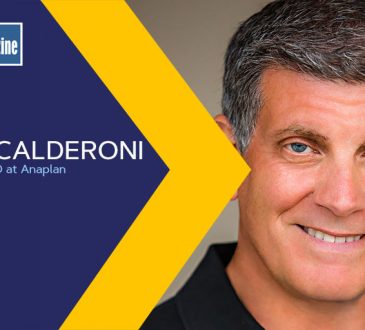 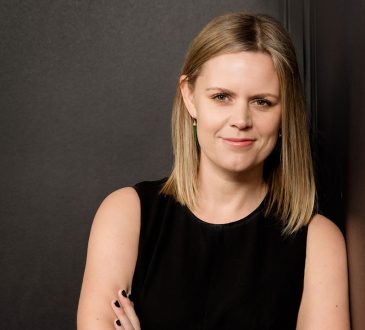