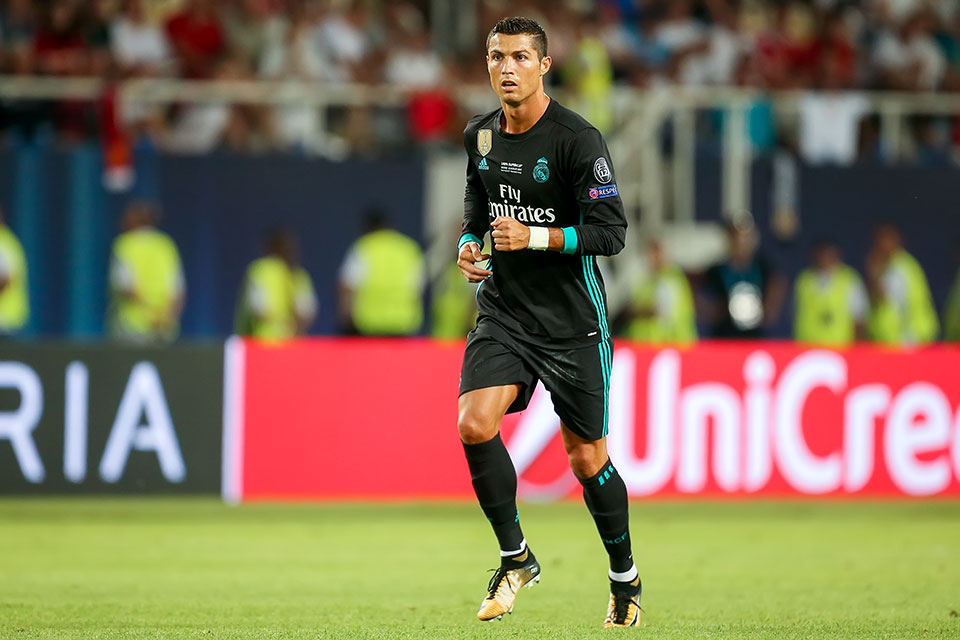 Some of the players or former players are involved with other industries as well making a fortune from their businesses. However, most of them are dedicated to their sport.

tweet
share on Facebookshare on Twittershare on Pinterestshare on LinkedInshare on Redditshare on VKontakteshare on Email
Anna SiampaniJanuary 27, 2021