CEOWORLD magazine - Top Stories - Business Transformation - Amazon and Groceries: Why They Don’t Have the Advantage 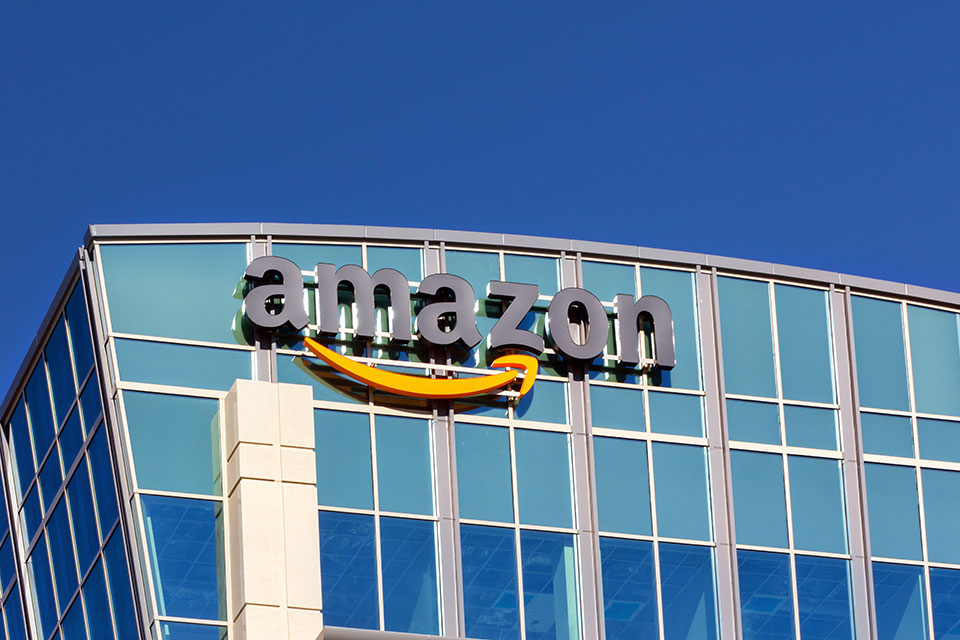 In 2017, Amazon bought Whole Foods. Since then, it’s opened a handful of new Amazon Fresh grocery stores and plans many more, along with Amazon 4-star stores, lots of cashier-less Amazon Go convenience stores, small Amazon Go grocery stores, and a few physical bookstores. Plus it’s looking to license both the Go technology and new Dash cashierless grocery carts. It’s diving deep into physical retail, focused primarily on groceries, with much of this coming in the last year or so.

Plenty of excitement, then. But sadly misplaced.

Amazon (NASDAQ:AMZN) has no business being in groceries at all. Take it from one who knows. In his 2005 letter to shareholders, Jeff Bezos said this: “I often get asked, “When are you going to open physical stores?” That’s an expansion opportunity we’ve resisted. It fails all but one of the tests outlined above. The potential size of a network of physical stores is exciting. However: we don’t know how to do it with low capital and high returns; physical-world retailing is a cagey and ancient business that’s already well served; and we don’t have any ideas for how to build a physical world store experience that’s meaningfully differentiated for customers.”

So have things changed since 2006? Not really.

Grocery stores are high capital/low margin projects. Unlike books and electronics and even apparel, there are no fat and happy bricks-and-mortar incumbents with tempting margins. On the contrary; the groceries pool is filled with hungry and highly efficient sharks. So where are Amazon’s competitive advantages?

It would seem that Amazon’s huge scale and online capabilities would create real leverage. But this is really a case of the Emperor’s new clothes: none of those supposed advantages amount to much:

So Amazon has no expertise in groceries, no track record of success, no differentiation, and will be running uphill against bigger and more experienced competitors with much better supply chains, which have deep established relationships with both suppliers and customers.

But what if Amazon builds the grocery stores of tomorrow, not today? Maybe Amazon is betting on the grocery business of 2031, not 2021. That means automation: behind the store, through automated stocking systems like Ocado’s; automation within the store, through cashier-less tech like Amazon Go; and delivery, possibly through drones like the Scout Amazon is now testing in Tennessee. Automation will cut costs, perhaps significantly. However, all these technologies (except maybe drones) being heavily pursued by other grocery chains as well, and drones will end up being a solution only for highly specialized delivery cases. So all this automation won’t provide Amazon with a significant and durable competitive advantage.

Still, the real train-wreck comes from huge organizational and financial challenges. To match the scale of Aldi’s – the 4th largest US groceries chain with about $31 billion in revenues, Amazon would need about 1,600 supermarkets (Aldi plans to have 2,500 by the end of 2022).  But this not a digital product, with effortless scaling. It’s a physical business where every store needs a location, staff, local buy-in, and regulatory approvals. Every individual store is a challenge. Standing up even 200 new stores a year would be remarkable.

Assume that somehow Amazon sprinkles magic dust and builds a network of 1,600 supermarkets in the next few years. Running them is an enormous undertaking. Each store comes with dust and rats and physical problems to be solved every day. And there’s no evidence that Amazon has a secret formula: Whole Foods is break even at best.

Stretch your credulity to breaking point. Leave the startup and the operational problems aside. Aldi’s 2019 profits were about 1.4% of revenues, or about $430 million. Amazon is initially seeking market share in groceries through lower prices, so its margin would probably be lower. But even if Amazon somehow matched Aldi’s profitability, that would barely equal 3% of Amazon’s operating income as of 2019. By 2025, when the store network might be operational, even $500 million in operating income from groceries would likely be at best 2% of Amazon’s total operating income. Groceries simply doesn’t move the needle for Amazon. That’s the best case.

The worst case looks just awful. Amazon will be committed to heavy startup costs and long-term leases on hundreds of properties with few if any other uses. Those properties may be cheaper because of the retail apocalypse, but they are still expensive. So in reality, it’s quite likely that Amazon will lose money in the highly competitive grocery business, possibly for a long period of time. And if it goes all-on on free deliveries, it will likely lose a lot of money.

Worse still, groceries will be a huge resource sink for senior executives’ time, financial and technical resources, and energy. This isn’t something that one of Amazon’s famous two-pizza teams can knock together in an afternoon. It’s more like planning the Normandy invasion. Those resources will all be sucked away from other projects that are likely a much better fit at Amazon.

Amazon probably has other, nonfinancial reasons for getting into groceries. Maybe it just wants to prove and then license its Go technology – but it doesn’t need 1,500 stores for that. Maybe it’s concerned that the winning chains in groceries will be better positioned to challenge Amazon in ecommerce more generally. Amazon does look long term, and a dominant grocery business would have more frequent access to customers, and maybe better customer trust as well. That could become a threat. Maybe it simply wants to ensure that it completely embraces the customer’s wallet, leaving no stone unturned. Maybe.

But basically, Bezos was right in 2005 and he’s still right today. Groceries is a high cost\low margin business with well-established competitors, where Amazon has no sustainable competitive advantages and no differentiator. It requires huge startup costs and offers low returns. So if we are using military analogies, pushing forward on groceries is much more likely to turn into Amazon’s Vietnam than a rerun of D-Day. Perhaps Bezos should re-read that letter.

CEOWORLD magazine - Top Stories - Business Transformation - Amazon and Groceries: Why They Don’t Have the Advantage

tweet
share on Facebookshare on Twittershare on Pinterestshare on LinkedInshare on Redditshare on VKontakteshare on Email
Robin Gaster Ph.DJanuary 9, 2021 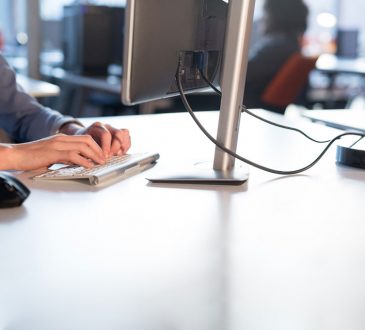