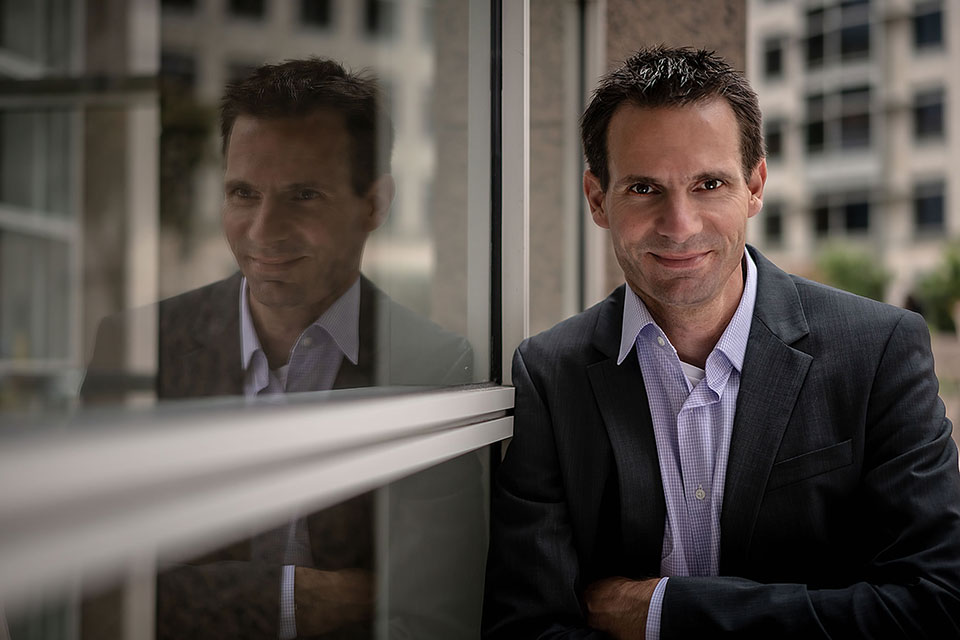 At the beginning of this year, we could not have predicted the tumultuous times that lay ahead. Now, as we approach the end of the year and battle the third wave of the biggest medical scare in modern history, our global economy remains in recessionary territory and the recovery will likely take quite some time.

Those most vulnerable—service workers without protections and living paycheck to paycheck—are hit the hardest. Businesses in the service, travel and hospitality sectors, as well as many others, saw a complete slump, and much is being said and written about the long climb back. But there were also a few winners, among them those powering the software infrastructure for virtual work—like Zoom and Crowdstrike.

That begs an interesting question: How did the broader cloud business software sector fare throughout this tumultuous time?

For the past decade cloud business applications companies had been having an incredible run, growing over 500% since 2014 and beating all other segments hands down. When the shutdown happened and triggered a flight out of equities, public cloud business stocks were hit equally hard and in line with the S&P. The Nasdaq EMCLOUD index tracking this segment lost over 35% peak to trough in February/March. But unlike the broader market that is just now touching February peak levels, the cloud apps market very quickly (by May) returned and since then has grown a further 56% over its February peak!

This is happening for two primary reasons: First, cloud business apps enjoy a fundamentally strong business model, recurring revenue with high gross margins and low or even negative revenue churn. Second, the pandemic forced work-from-home rules for broad swaths of the economy and many businesses had to quickly retool their digital work stack, driving strong revenue growth for many cloud business apps companies. We believe public cloud apps companies will continue to do well and over the months ahead they will grow into their sky-high revenue multiples and possibly push even higher as the broader economic activity slowly normalizes again.

But what about much younger and smaller cloud business companies? Will business apps buyers become more risk averse, making it even harder for young startups to gain a foothold? Are they a likely casualty of the current market? We don’t think so. Quite the opposite.

Let’s look at some of the recent cloud business company success stories: Box was founded in 2006, as was Coupa and Anaplan. Zuora and ServiceMax launched in 2007, Zscaler and Twillio in 2008, and PagerDuty and Okta in early 2009. These were, to say the least, difficult times amidst the Great Recession of 2008-2009. Yet this did not doom these fledgling startups, which is what they were back then. Clearly, these companies had built products that just made sense and addressed a critical need.

But there is something else going on here. In fact, we argue that a period of economic slowdown is a particularly good time to start a new cloud business company. Sounds counterintuitive? Let’s assume you just founded your startup in late 2019 and now worry if your timing is off.

Here is what we would say:

Quality, not quantity: As you start out, you don’t need hundreds and thousands of customers—you just need a few dozen. You are looking for those invaluable early customers to help you shape and build your product, to reach product-market fit. If you are addressing a big market, it doesn’t matter if many buyers are on the sidelines. You only need a few, and those you can always find. And as a matter of fact, winning customers in slow times battle-tests your messaging and hardens your go-to-market motion like nothing else will. And it ensures you have identified that one, most crucial ingredient: urgency to buy. If customers can find budget even now, you’ll be in a great position. This wins you those early customers now—and as the economic cycle reverses, this will help you scale and scale fast. Urgency to buy!

Time, not money: Budgets are tight during tough times, but conversely, time is in more ample supply. A period of substantial and sustained economic growth like what we’ve been experiencing for the past ten years is almost like a very long “peak season.” Companies are humming along, keeping the wheels on, things are good in terms of revenue and profit growth, and thus the urgency to change is lower. In contrast, when things slow down, executives have more time, and companies need to be more creative in adding value, growing revenue or reducing costs. That is fertile ground for selling and piloting new solutions that help companies become stronger for the next cycle of growth.

Talent, not copycats: During boom times, finding and retaining the right talent for your startup can be quite challenging. This also becomes easier now as hiring activity and compensation levels are down. You will also encounter far fewer copycat startups as venture funding is more discerning. In boom times it is not uncommon to encounter a new startup that is effectively copying your idea and raising substantial capital from a large VC firm to catch and surpass you. This is now highly unlikely as those large VC firms are more focused on funding their existing portfolio companies to give them runway and help through the market malaise.

Experience, not valuation: But what about funding your own startup? Didn’t we just say VCs are less inclined to fund new ventures? Not really. Not those high-quality, early-stage firms you are looking for. Good times lead to success and liquidity—and the formation of hundreds of new venture funds. Yes, many of them have never experienced a downturn and probably succumbed to the recent valuation exuberance. And yes, those firms might be shut down for new investments because they never built the needed discipline and capital reserves. But there are many others who have and who understand the opportunity ahead of you. They might not give you a 2019-size round and valuation. But that, in the long run, is incredibly healthy and keeps you on the straight and narrow. And they offer something else in return: they have done this before and can be just the guide and coach you need throughout this marathon. And those firms are out there and ready to fund and support this next wave of cloud business startups—the next generation of Zuoras, Coupas, and ServiceMaxes.

So, in summary, while the economic realities of today may seem bleak, the times are indeed perfect for young cloud business startups. And as these companies come out of the cycle and into the next growth period, they will have the benefit of a solid product, as well as customers to sing their praises and a strong go-to-market motion with a message that locks onto urgency to buy. Or in short: they will be poised for fast growth as they scale up. We may not know their names yet. But some are well on their way and some are being founded right now.

As Venture Partner at Cloud Apps Capital Partners,Andy Stinnes is leading investment strategies, sourcing new investments, and serving on the board of directors of portfolio companies. He is an expert in business software, business networks, enterprise-class product strategy and go-to-market. An area of particular interest is supply chain technology, where he has very deep first-hand experience and is building a portfolio of investments in AI, IoT, and Blockchain. Andy Stinnes is an opinion columnist for the CEOWORLD magazine. Follow him on LinkedIn.
view all posts