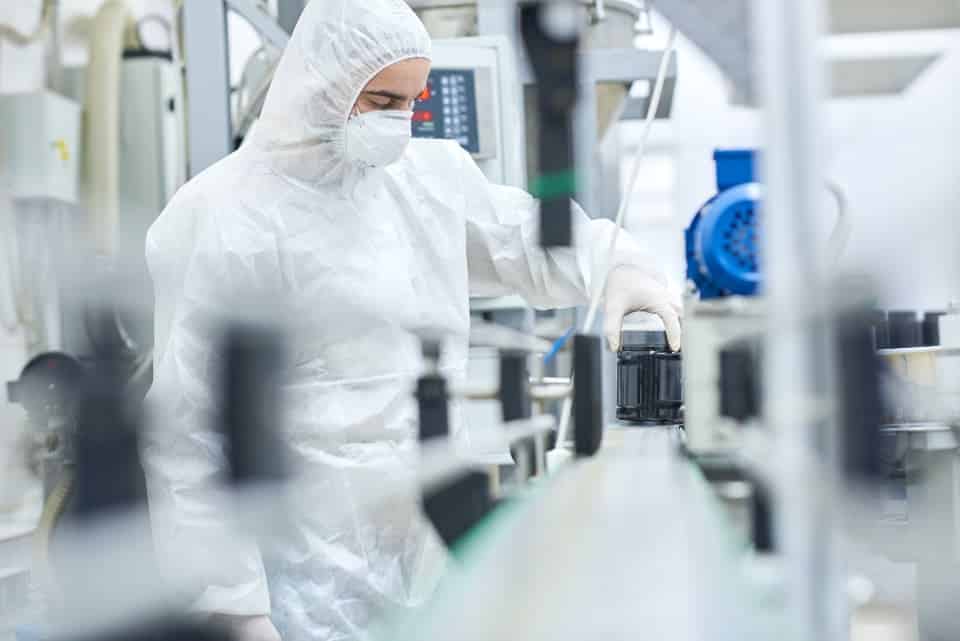 A recent order by Drug Controller General of India asking states to stop the sale of medicines through e-pharmacies operating without a valid license has once again brought to the fore the current state of turmoil in the pharmacy retail sector. Since the Government of India (GOI) is yet to notify the regulation allowing the online sale of medicines, there is no provision in law for e-pharmacies to receive any license to operate. This has put a question mark on e-pharmacy operations across the country. This is not the first time the e-pharmacies have faced this situation. There have been instances in the past, when the courts while hearing petitions filed against them, ordered for their closure until the GOI came out with necessary regulations for e-pharmacy operations. E-pharmacies have appealed to GOI to take necessary action that will end the current impasse. Finally, in September 2018, Union Health Ministry released the draft rules required for online pharmacies to register with the Central Drugs Standard Control Organisation (CDSCO) in order to obtain a trade license but until date, they have not been notified.

The e-pharmacy category has been plagued by regulatory uncertainty since inception as there is ambiguity about whether running an e-pharmacy is legal or not. The Pharmacy retail business in India is governed by Drugs and Cosmetics Act, 1940, (DCA), Drugs and Cosmetics Rule, 1945 (DCR) and Pharmacy Act, 1948, which are silent about e-pharmacies as these acts precede the internet era. So the traditional retailers have been arguing that e-pharmacies are operating illegally as they have not received the necessary licenses and therefore should be closed. While e-pharmacies have been arguing for parity of treatment with offline pharmacies and the need to harmonize all laws that would apply to them. They are also demanding a unified license that would allow them to deliver medicines pan-India.

A report by Frost & Sullivan has pegged the Indian pharmacy retail market to be around $20 Billion in annual revenues, while the e-pharmacies together contribute around $0.5 Billion, which is a small fraction of this huge market. Still, the All India Organization of Chemists and Druggists (AIOCD) representing around 9 lakh pharmacy retailers have been vehemently opposing them demanding their shut down. They further blame this e-pharmacies for selling banned as well as fake medicines without any medical prescription. To put pressure on GOI, AIOCD has often used strong-arm tactics like observing nation-wide strikes putting those in need of medicines at great inconvenience. What explains the strong opposition of traditional pharmacy retailers is not the quantum of business done by this e-pharmacies but the perceived future threat they pose to the traditional retailers. These fears have been stoked by the fate of traditional retailers in many other sectors as e-commerce players took over and are afraid that similar fate awaits them. The traditional retailers believe that if these e-pharmacies have the potential to put them out of business. The current state of regulatory ambiguity has kept their hopes alive but they have not been able to pressure the GOI to ban this e-pharmacies.

In the meantime, it is getting tough for regulators to ignore the technological advancement and growing impact of the e-commerce sector. Looking at the penetration of technology and a growing number of online users, e-pharmacies can no longer be restricted and it is only a matter of time that they emerge a strong force in the pharmacy retail sector. The dragging of feet by GOI to come out with clear regulation for e-pharmacies can only delay the inevitable.

Amidst all this resistance, the larger point is missed. Pharmacy retail can be one sector where both offline and online players can co-exist and complement each other. While the e-pharmacies primary target audience is the chronic patient segment who need medicines on an ongoing basis, the traditional pharmacy retailers focus on other patient segments who need medicines immediately. At present, the acute medicine segment contributes $13 Billion and the chronic segment $7 Billion in annual revenues. In addition, it also makes sense for e-pharmacies to collaborate with traditional players for the last mile delivery of medicines as these players have a wide reach. E-pharmacies can utilize this network to reach their customers saving the cost as well as the pain of delivering medicines at their doorstep.

Therefore, the need of the hour is to clear the regulatory uncertainty around e-pharmacies. This will lead to the overall strengthening of the pharmacy retail sector while being good for the e-pharmacies, their investors and the customers. A win-win situation never did anyone any harm! 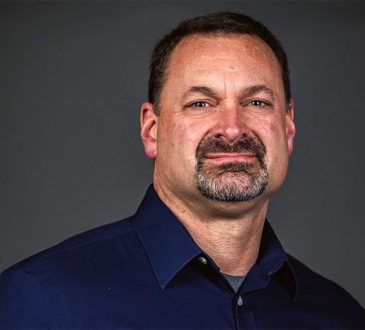 Shawn MillerC-Suite Agenda
Workplace conflict isn't a new issue in the world of business, but it has become more pressing in the past couple...