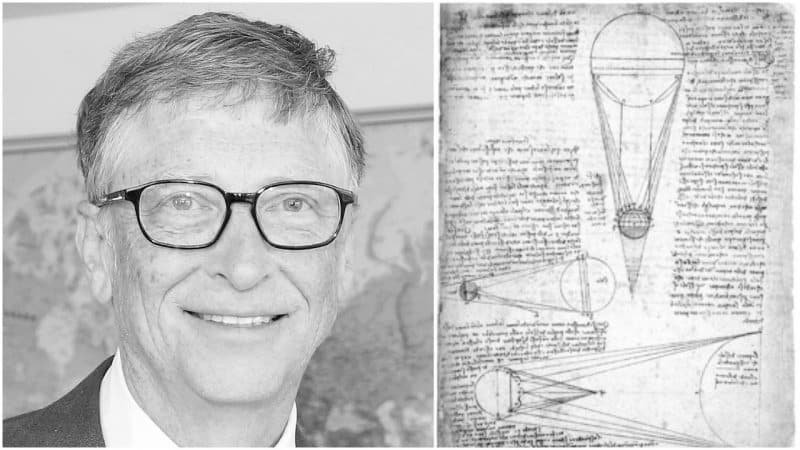 Can you think of any book that can be sold in millions of dollars? Yes, some people have spent such a huge amount just for a single book. So let’s have a look at the most expensive books that have been sold all around the world.

# Why organisations need to understand the connection between a great customer experience and loyalty by Darrell Hardidge.
# How to retire on 100k a year through the property by Andrew Crossley.
# We need greater levels of emotional agility for true resilience by Deon Newbronner.
# How to Use Storytelling as Your Secret Weapon by Emma Bannister.

tweet
share on Facebookshare on Twittershare on Pinterestshare on LinkedInshare on Redditshare on VKontakteshare on Email
Aastha MaheshwariAugust 11, 2019