CEOWORLD magazine - Top Stories - Business Luxury Lifestyle - What Makes Ralph Lauren Who He Is? 6 facts to know about him 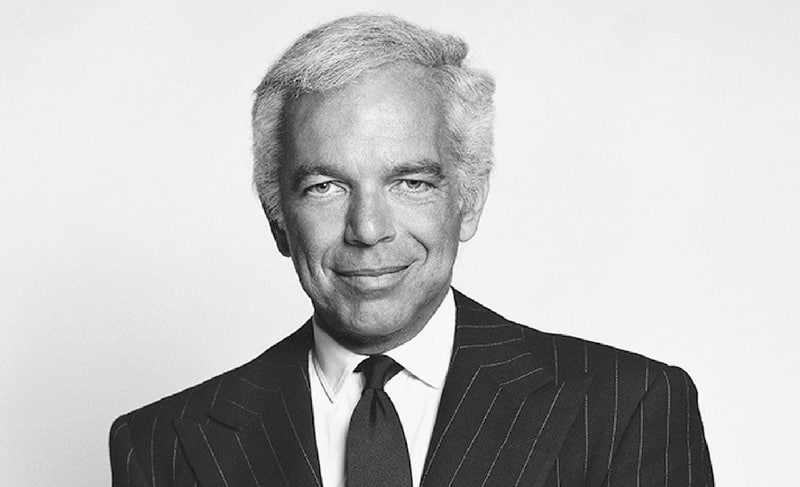 Ralph Lauren is one of the biggest names in the global fashion industry. He is known for creating a distinct fashion style recognized by his name. His contribution to global fashion is overwhelming, and you would know that once you research a bit on him.

A man of that stature needs no introduction. However, there are quite a handful of things you should know about him. We all know who he is; let us find out more on what makes him who he is.

Below you will find a list of 6 interesting facts about Ralph Lauren you might not know. So, let us take a dive into the world of one of the greatest fashion designers alive.

CEOWORLD magazine - Top Stories - Business Luxury Lifestyle - What Makes Ralph Lauren Who He Is? 6 facts to know about him

tweet
share on Facebookshare on Twittershare on Pinterestshare on LinkedInshare on Redditshare on VKontakteshare on Email
Anna PapadopoulosAugust 5, 2019