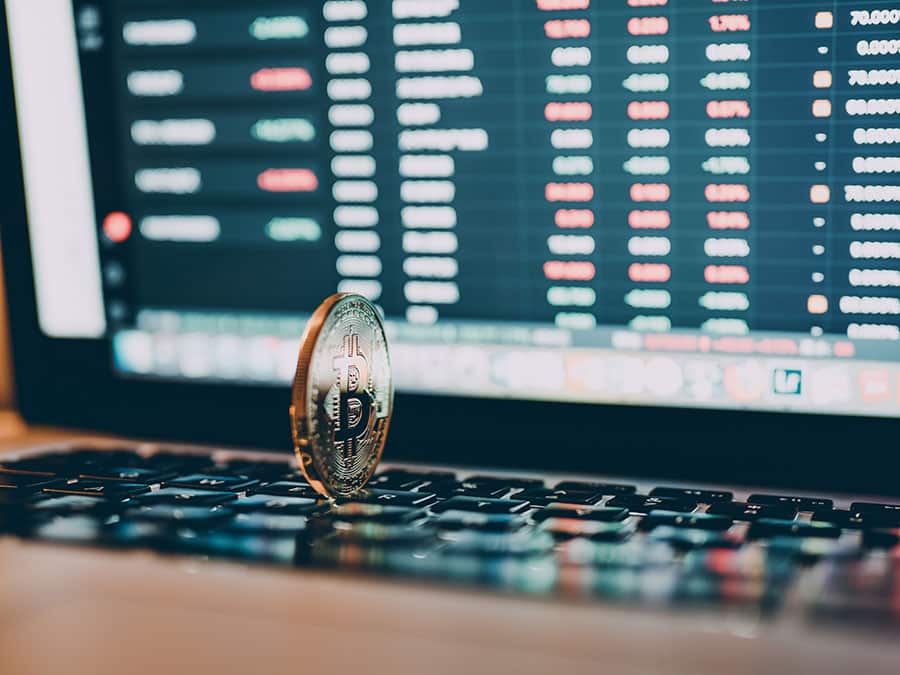 Reading tea leaves is risky, especially when it comes to technology. A misguided prediction can result in an awful amount of egg on the face. And it’s the kind of embarrassment that can linger.

Just ask Ed Colligan, former CEO of Palm, Inc. who, in 2006, shrugged at the news Apple was getting into the mobile phone game. Or Jim Keyes, former CEO of Blockbuster, who, in 2007, dismissed a suggestion that Netflix posed a threat to the once-powerful, brick-and-mortar media franchise. Even Bill Gates, back in 1997, voiced doubts about the staying power of … wait for it … the internet.

The lesson is clear: When it comes to predicting the direction technology is headed, CEOs should proceed with caution.

Yet, despite the possibility my prediction may generate embarrassment, I’m going on record as a full-on, shameless cheerleader for blockchain technology. In fact, I’ll double down: Any industry leader not fully embracing blockchain right now, is flirting with obsolescence.

Blockchain technology is the future. Dismissing it in 2019 is like dismissing the internet in 1997.

Last year, organizations around the world invested more than $2 billion in blockchain solutions. By 2024, the global blockchain market is projected to exceed $60 billion.

That’s only five years away, but – as I will cover in a moment – an array of organizations is already leveraging blockchain technology.

It’s come a long way in the last decade. When blockchain was first introduced 10-plus years ago, it was known only as the underlying ledger supporting bitcoin and a handful of other cryptocurrencies.

I get it. When it comes to cryptocurrencies such as bitcoin, about the only thing most people can agree on is the volatility.

But blockchain offers the opposite of volatility. It is an immutable, distributed digital ledger that is fully transparent. This means it eliminates the need for unnecessary third parties, making it far more efficient than traditional, centralized platforms. That efficiency is fortified when self-fulfilling “smart contracts” are employed to ensure compliance across an enterprise.

This decentralized structure helps to make blockchain a safer repository for data. (If you have any doubts about the vulnerabilities inherent in centralized databases – with their single points of entry – consider the fate of Marriott, Equifax, Anthem, Target and other high-profile data breaches that have made news in recent years.)

Just as important as blockchain’s security is its ability to satisfy the world’s insatiable need for speed.

Let’s look at just one of the many blockchain platforms currently in development: EOS. Last year, EOS turned heads when it proclaimed it could process more than 3,000 transactions per second. Compare that velocity to the processing speed of Visa’s centralized platform, which by Visa’s own calculations, averages about 1,700 transactions per second.

Some questioned this claim, pointing out the apples/oranges nature of comparing an early-stage blockchain platform to Visa’s massive network. The scalability remains a question, but several independent tests have confirmed EOS processing times do indeed outpace traditional, centralized networks. (EOS also outperforms other blockchains as well. In fact, EOS announced new enhancements earlier this year that will make the platform even faster.)

When things evolve at this pace, it is bound to capture the attention of leaders around the globe.

Which brings me back to my earlier mention about the rapid-fire adoption we are now seeing around blockchain.

Right now, 57 percent of big companies around the globe are looking into blockchain or they have already deployed it. Seventy percent of the world’s financial institutions have invested in it. So have FedEx, Telefonica, IBM, Toyota, Finastra, Kakao, Microsoft, Walmart, Mastercard, Bank of America and Amazon. That’s just the beginning: the complete list of corporate heavyweights now using blockchain is a long one.

And use cases for blockchain are as varied as the corporations building the platforms. IBM is working with several of the world’s top food suppliers in deploying blockchain to eradicate food poisoning. Coca-Cola has joined forces with the U.S. State Department on a blockchain-based project to protect workers’ rights around the world. And the United Nations is using blockchain in 16 different agencies.

The last time I saw this kind of mass acceptance of a technology came a couple of years after I founded CX, an early pioneer in “cloud” storage over a decade ago. When I started CX, few understood what “the cloud” was. Puzzled looks were the standard reaction when I told people my startup was offering cloud storage. That was then; now, cloud computing is a $160 billion-dollar industry in the U.S. alone.

(Before that, circa 1995, I encountered similar skepticism when I praised the possibilities of the internet to skeptical executives.)

Yet, despite number of world-class corporations and global entities now betting on blockchain, I still encounter mild opposition around decentralized technology. I remind people that – as fast as blockchain is gaining traction here in the U.S. – it’s picking up even more steam internationally. Blockchain has come a long way in ten years, but we ain’t seen anything yet. You can bet on it.

tweet
share on Facebookshare on Twittershare on Pinterestshare on LinkedInshare on Redditshare on VKontakteshare on Email
Brad RobertsonJune 11, 2019

Brad Robertson is the founder and CEO of Polyient Labs, a Phoenix-based blockchain incubator with offices in Denver and San Diego. Prior to launching Polyient, Robertson was the CEO and founder of CX, an early innovator in cloud computing. Before that, Robertson served as a founder and executive for an array of internet startups. Brad Robertson is an opinion columnist for the CEOWORLD magazine.
view all posts