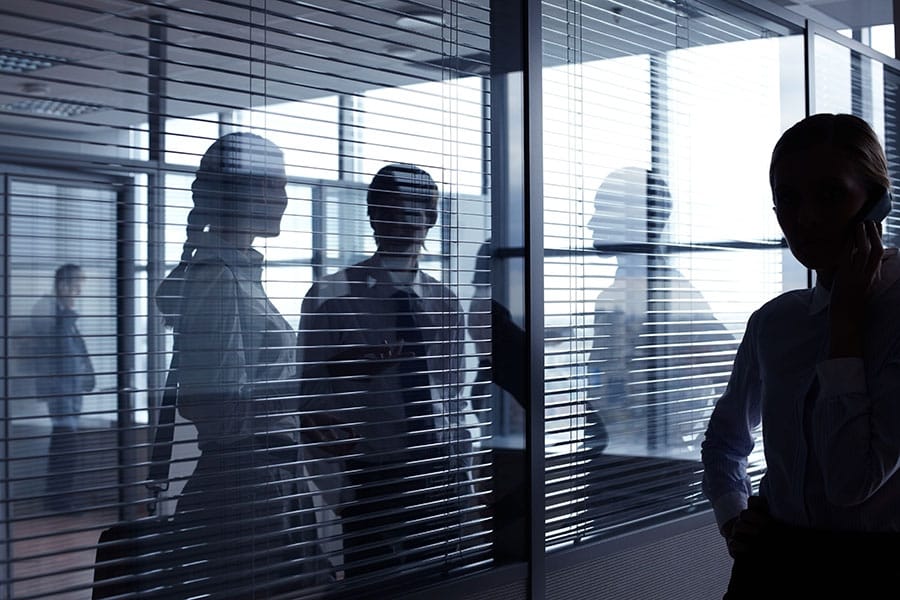 FedEx has been recognized as the world’s most-recognized company for 2019, according to a survey by the CEOWORLD magazine, while JPMorgan Chase and Netflix placed second and third, respectively.

The 2019 rankings placed Alphabet in fourth ahead of Microsoft into fifth; while Starbucks ranked sixth, and Walt Disney seventh.

World’s Most Recognised Companies For 2019

The list contains companies from the industry starting from a minimum of 500 employees. The top ten includes all but one of the GAFA companies (Google, Apple, Facebook, Amazon).  The missing member, Facebook, is all the way down in 16th spot.

tweet
share on Facebookshare on Twittershare on Pinterestshare on LinkedInshare on Redditshare on VKontakteshare on Email
Anna PapadopoulosJune 7, 2019