CEOWORLD magazine - Top Stories - C-Suite Agenda - Are They Employees or Widgets? The Results of People-as-Commodity Cultures 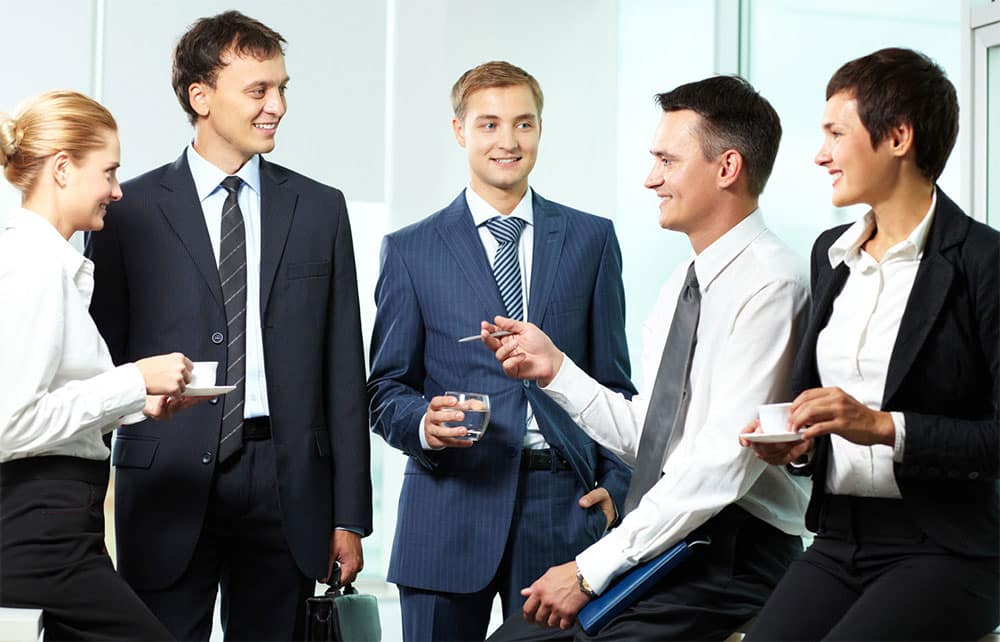 Newsflash: People aren’t possessions. So why do we insist on treating workers like commodities?

Once upon a time, employees and companies enjoyed a mutually beneficial relationship. Workers stayed with one company for their entire careers, taking pride in their output and putting their noses to the grindstone for the sake of the organization. In return, companies offered pension plans, training, development opportunities, and reasonable work hours.

While those days might seem like distant memories, the churn-and-burn mentality of the modern workplace isn’t sustainable.

Corporate leaders shrug their shoulders when confronted with the fact that employees stay at companies for only 4.2 years, on average. Baby Boomers might have been willing to work dead-end positions for 10 years, but what happens when hundreds of thousands of Boomers retire? Suddenly, Millennials become the bread and butter of corporate America. Considering that the same report found that 25 percent of Millennials would quit their jobs in a heartbeat, the simmering situation is primed to boil over into a full-blown crisis.

Many companies are guilty of living in the moment rather than planning ahead. It results in a roller coaster for workers: When business is booming, companies reward workers and treat them handsomely; when downturns inevitably strike, the benefits and perks are replaced with layoffs and attrition. Most companies are oblivious to the ripple effect caused by this sort of bottom-line thinking.

Reaping What You Sow

Your people represent your business to customers. If they’re suffering at your hands, how can they create and foster lasting client relationships? Prospects aren’t stupid. High turnover is a huge turnoff.

Companies that don’t value employees tend to be less productive with lower job satisfaction figures. Employees who feel dissatisfied with their supervisors also tend to embrace an attitude of disengagement. The only notable increase in these unhealthy workplaces comes in the form of higher absenteeism. These outcomes quickly have a negative effect on profit margins, sales, product quality, and innovation.

Need another reason to change how you treat employees? You can expect to spend about 150 percent of every mid-level worker’s salary to recruit and hire a replacement. While you’re recruiting a new hire, work can’t get done, sales won’t go through, and customers won’t feel acknowledged. Your organization will be at a standstill.

When managers view workers as commodities instead of human beings, they become expendable. Have a problem with an employee’s productivity or behavior? Get rid of him. When a manager doesn’t “get it,” push the low performer into a different department and hire someone new. This sends a clear message to team members: Shape up or ship out. The excuse is that coaching, developing, and mentoring take too much time and capital — but it will cost you more in the long term.

Millennials are choosing to ship out in droves rather than be treated as chattel. After decades of positive reinforcement, these young workers would rather go it alone than feel stuck working for a company that doesn’t value them.

Many Millennials are giving traditional business the heave-ho and founding their own companies. They’re reinventing the wheel in their own images and achieving serious success. They’ve learned that they might need to start from scratch if they hope to out-perform their parents.

Companies must change the way they value their human resources or risk losing top talent. It’s time to acknowledge that common employee demands might not be unreasonable. Workers who want to spend only 40 hours a week in the office, demand to be treated with respect, actively seek out faster promotions, and crave more responsibility are not the exception to the rule — they’re the new normal.

5 Ways to Reorient Your Thinking

Changing workplace culture isn’t an overnight process. It requires a lot of time, energy, and dedication, but it’s not impossible as long as you commit to making the change stick. Here are a few steps to start viewing your colleagues as people instead of possessions:

Take a walk around your office. See all those people working diligently at their desks? They’re human beings with lives outside of their cubicle walls. The faster we stop thinking of employees as minions to bend to our whim under the threat of termination, the sooner we can reap the benefits of a fully engaged, energized workforce. Start viewing your people as, you know, people, and your company will be all the better for it.

Written by: Brett Morgan, senior associate at the gothamCulture, a management consulting firm based in New York, United States.

CEOWORLD magazine - Top Stories - C-Suite Agenda - Are They Employees or Widgets? The Results of People-as-Commodity Cultures

Brett Morgan is a senior associate at gothamCulture. He has more than 15 years of leadership and learning development experience with a strategic focus on achieving learning objectives.
view all posts 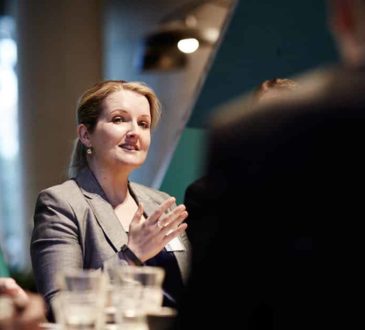 5 things leaders can do to create a stressless workplace 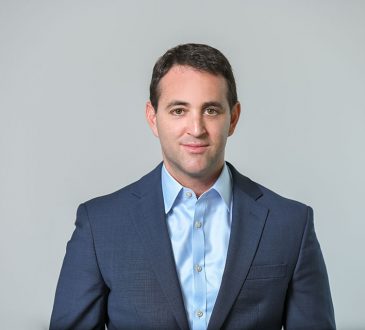 Stick to Your Message— Especially in Times of Crisis

Evan NiermanExecutive Education
Before stepping up to the podium, facing the camera, or firing off an email, there is one essential element every... 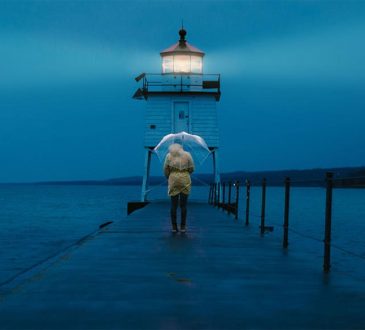 Crazy as it Sounds, 3 Simple Moves are Your Key to Navigating an Uncertain Landscape

Larry RobertsonExecutive Education
Metaphors can be powerful. “She has a heart of gold.” “All the world’s a stage.” We hear a good one...

J. Brian HendersonExecutive Education
Can you hear that train a coming? It’s the U.S. economy and its roaring ‘round the tracks within a stimulus...

Putting Busyness Out of Business!

Julie HydeExecutive Education
We live in a busy world. Just ask anyone and they will tell you! How are you? Busy they say....