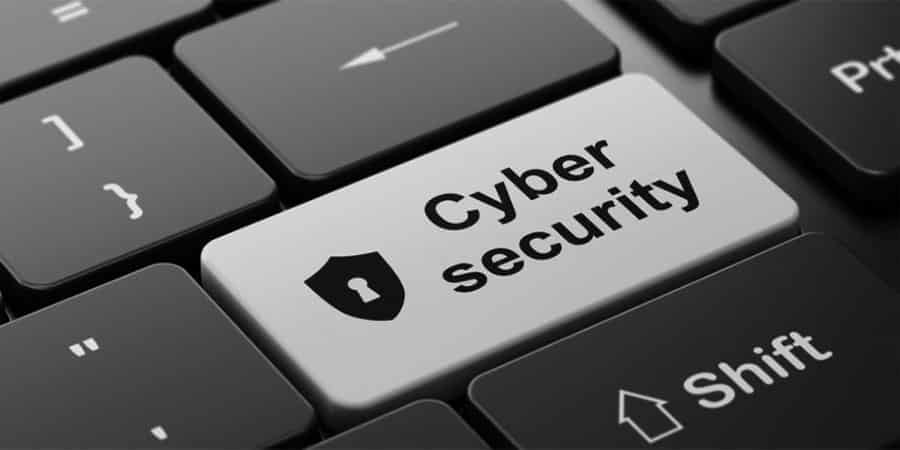 Companies, both large and small, face wide range of security issues. Yet, it’s the data breaches involving large enterprises that receive far more media coverage and lead to more damaging consequences, like huge financial losses and lasting reputation damage. Adversaries tend to take advantage of complicated infrastructures of large companies; with hundreds of employees continuously making changes to IT systems and sensitive data. It’s difficult to keep all these activities under control, which makes enterprises more vulnerable to various forms of cyber threats.

Any mistake can result in costly consequences. But there are five mistakes that are the most prevalent, and yet perhaps the easiest to avoid. This findings were revealed in the Netwrix 2015 State of IT Changes Survey that involved more than 700 IT professionals from over 40 industries worldwide. The data in this survey also shows that companies would be wise to apply a security policy that will help avoid the following:

Every day enterprises deal with thousands of changes that can potentially compromise their security or interrupt business continuity. No matter what security mechanisms enterprises have, practice shows that all of them are useless if employees systematically violate internal security policies. Even the most trusted employees from time to time make mistakes and overlook critical changes, which can negate the effect of security efforts. Therefore, it is essential to establish rigorous control over privileged user activities and enable complete visibility into what is going on across the entire IT infrastructure.

Michael Fimin is an accomplished expert in information security, CEO and co-founder of Netwrix. Netwrix delivers complete visibility into who did what, when and where across the entire IT infrastructure.
view all posts