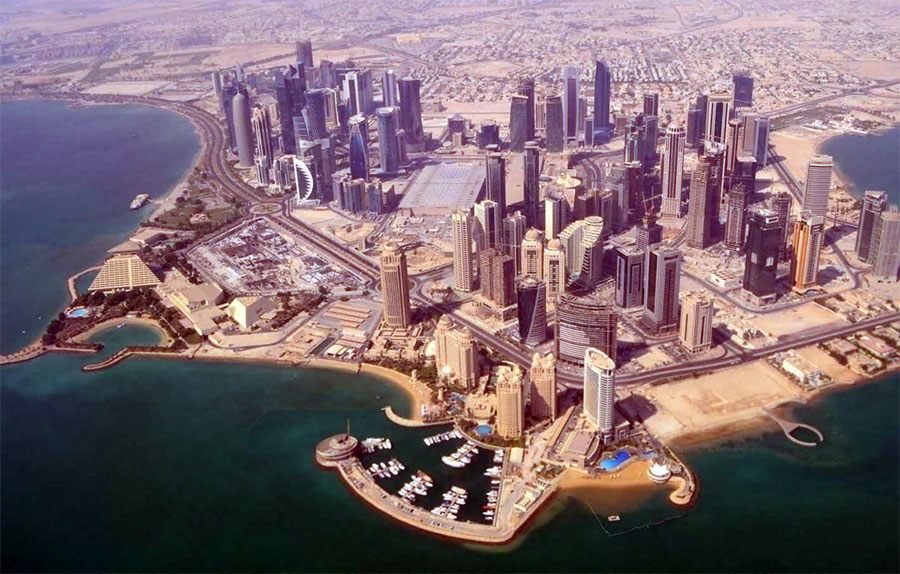 Gulf state Qatar has been named as world’s richest country in a study by the Global Finance Magazine, which ranked countries by their wealth according to their GDP per capita in 2013. Closely following in 2nd and 3rd were Luxembourg with a GDP of $79,539 then Singapore with a GDP of $61,567, followed by Norway, Brunei and Hong Kong. with a GDP in 2013 of $51,248 United States named 7th richest.

Based on data from the International Monetary Fund the Global Finance Magazine ranked the world’s countries according to their GDP per capita and determined the poorest and richest countries.

Study also used a Purchasing Power Parity (PPP) basis, which takes into account the living cost and inflation rates, in order to compare living standards between the different nations. 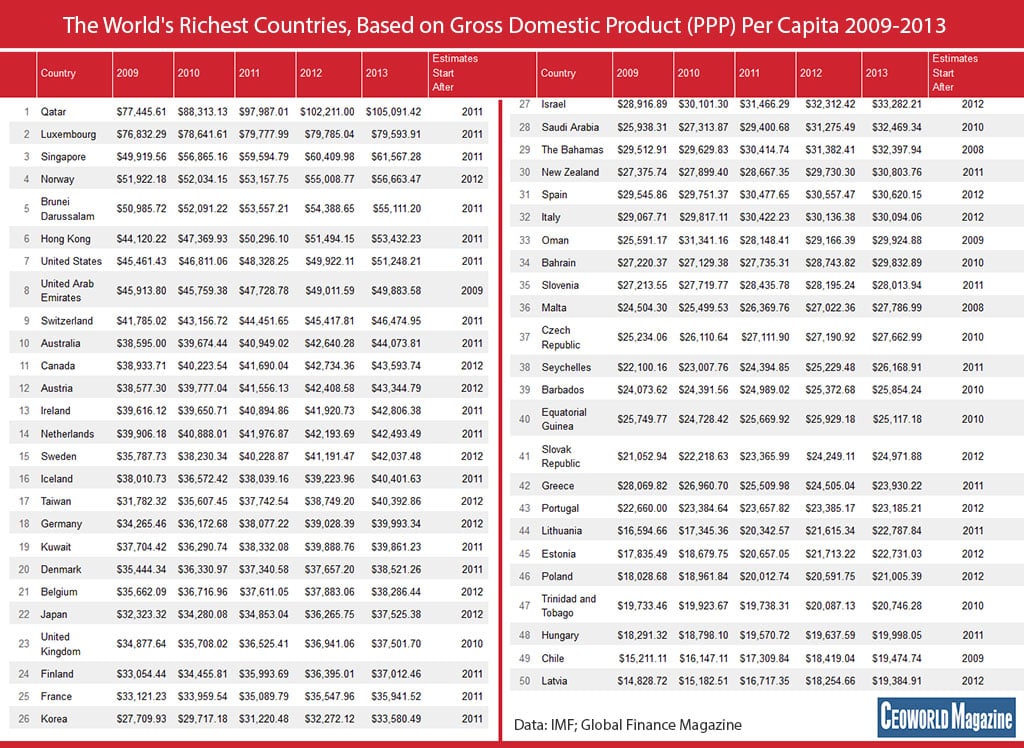 tweet
share on Facebookshare on Twittershare on Pinterestshare on LinkedInshare on Redditshare on VKontakteshare on Email
Megan BatchelorJuly 16, 2015