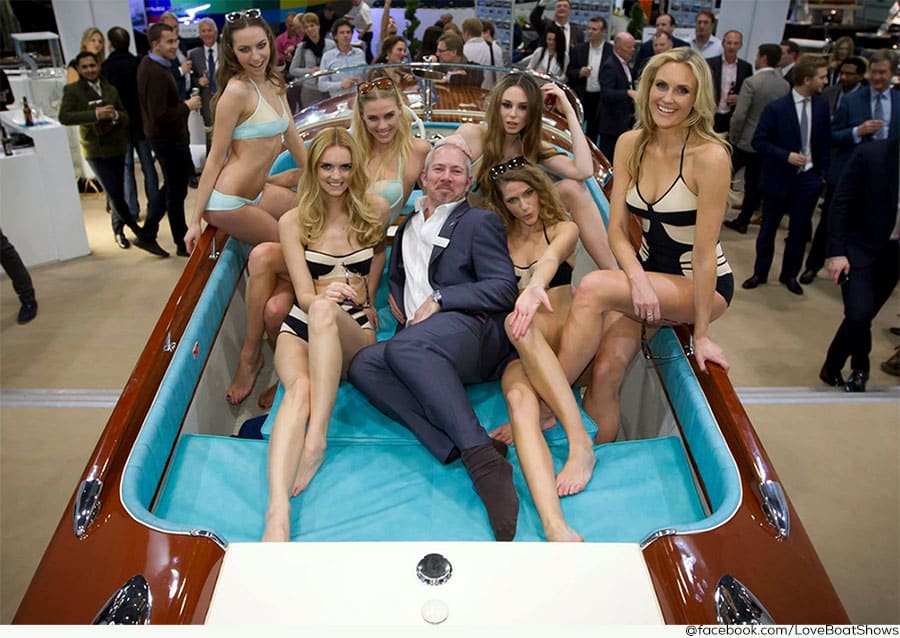 And in spite of existence of many different interpretations over “money and happiness: whether money can buy happiness,” researchers at the University of Michigan concluded that money really does buy happiness.

Betsey Stevenson, associate professor of public Policy at the University of Michigan and Justin Wolfers, senior fellow at the Peterson Institute for International Economics, found that experiences make people happier than things and that spending money on others rather than oneself can make individuals feel wealthier and emotionally healthier.

What do you believe about money and happiness? I’d reall love to see your thoughts in the comments below.

Justin Wolfers explained that if happiness really did taper off at a certain income level, “anyone who is rich would be an idiot.”

“If more money was not associated with more happiness, we would stop working,” he said. “Every time we doubled income, we get the same increase in well-being.”

Remember the words of Albert Camus, a French Nobel Prize winning author: “It’s a kind of spiritual snobbery that makes people think they can be happy without money.”

So I thought it would be useful for me – and hopefully for you too – to put together a list of some of the best quotes on money and wealth that I have come across.

I especially like the ones by Robert Bosch, Oscar Wilde, Warren Buffett, Zig Ziglar, and Maya Angelou. Enjoy!

Check out our 47 favorite money and wealth quotes below:

1. I love money. I love everything about it. I bought some pretty good stuff. Got me a $300 pair of socks. Got a fur sink. An electric dog polisher. A gasoline powered turtleneck sweater. And, of course, I bought some dumb stuff, too. –Steve Martin

2. “When I was young I thought that money was the most important thing in life; now that I am old, I know that it is.” And: “Anyone who lives within their means suffers from imagination.” — Oscar Wilde

4. Money is only a tool. It will take you wherever you wish, but it will not replace you as the driver. – Ayn Rand

7. Never spend your money before you have it. – Thomas Jefferson

8. Money is like love; it kills slowly and painfully the one who withholds it, and enlivens the other who turns it on his fellow man. – Kahlil Gibran

10. Wealth after all is a relative thing since he that has little and wants less is richer than he that has much and wants more. –Charles Caleb Colton

11. You can only become truly accomplished at something you love. Don’t make money your goal. Instead, pursue the things you love doing, and then do them so well that people can’t take their eyes off you. – Maya Angelou

13. “Happiness is not in the mere possession of money; it lies in the joy of achievement, in the thrill of creative effort.” — President Franklin D. Roosevelt (1882-1945)

14. Try to save something while your salary is small; it’s impossible to save after you begin to earn more. –Jack Benny

15. The real measure of your wealth is how much you’d be worth if you lost all your money. –Anonymous

17. That man is richest whose pleasures are cheapest. – Henry David Thoreau

19. Money is good for nothing unless you know the value of it by experience. – P.T Barnum

21. “Happiness resides not in possessions, and not in gold, happiness dwells in the soul.” And, “By desiring little, a poor man makes himself rich.” — Democritus, pre-Socratic philosopher (circa 460 B.C. to circa 370 B.C.)

22. Persist – don’t take no for an answer. If you’re happy to sit at your desk and not take any risk, you’ll be sitting at your desk for the next 20 years. –David Rubenstein

23. Fortune sides with him who dares. – Virgil

24. I never attempt to make money on the stock market. I buy on the assumption that they could close the market the next day and not reopen it for ten years. –Warren Buffett

25. If all the economists were laid end to end, they’d never reach a conclusion. –George Bernard Shaw

26. Many people take no care of their money till they come nearly to the end of it, and others do just the same with their time. – Johann Wolfgang von Goethe

27. Every time you borrow money, you’re robbing your future self. –Nathan W. Morris

28. Wealth is like sea-water; the more we drink, the thirstier we become; and the same is true of fame. –Arthur Schopenhauer

31. If money is your hope for independence you will never have it. The only real security that a man will have in this world is a reserve of knowledge, experience, and ability. –Henry Ford

32. Financial peace isn’t the acquisition of stuff. It’s learning to live on less than you make, so you can give money back and have money to invest. You can’t win until you do this. –Dave Ramsey

33. The stock market is filled with individuals who know the price of everything, but the value of nothing. –Phillip Fisher

34. Money never made a man happy yet, nor will it. The more a man has, the more he wants. Instead of filling a vacuum, it makes one. –Benjamin Franklin

35. You must gain control over your money or the lack of it will forever control you. –Dave Ramsey

36. Too many people spend money they earned..to buy things they don’t want..to impress people that they don’t like. –Will Rogers

37. “Money is better than poverty, if only for financial reasons.” — Woody Allen

38. Wealth consists not in having great possessions, but in having few wants. –Epictetus

41. Everyday is a bank account, and time is our currency. No one is rich, no one is poor, we’ve got 24 hours each. –Christopher Rice

42. A wise person should have money in their head, but not in their heart. –Jonathan Swift

43. The Stock Market is designed to transfer money from the Active to the Patient. – Warren Buffett

44. Money is a terrible master but an excellent servant. –P.T. Barnum

45. Investing should be more like watching paint dry or watching grass grow. If you want excitement, take $800 and go to Las Vegas. –Paul Samuelson

47. I’m only rich because I know when I’m wrong…I basically have survived by recognizing my mistakes. –George Soros

tweet
share on Facebookshare on Twittershare on Pinterestshare on LinkedInshare on Redditshare on VKontakteshare on Email
Jessica Todd SwiftJanuary 28, 2015