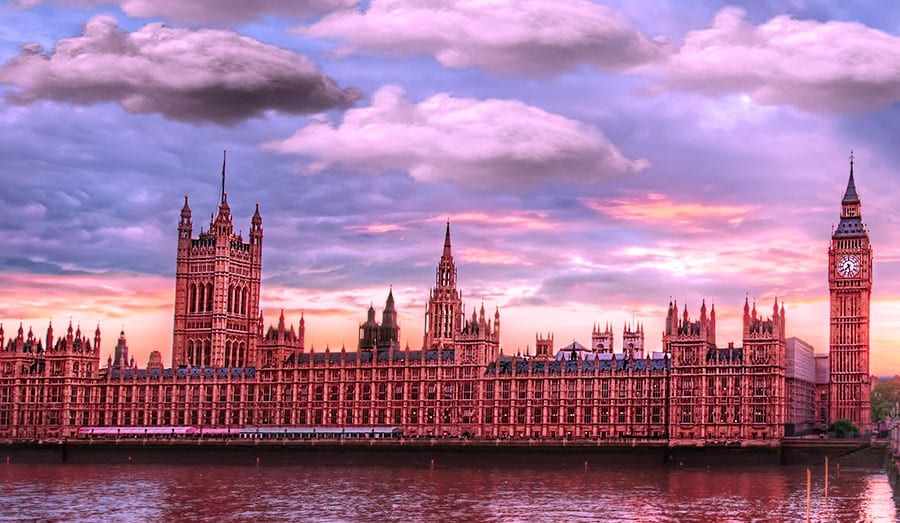 London Business School (LBS) and Said Business School (University of Oxford) have made it into the top ten spots of the Financial Times’s prestigious rankings for Europe’s best business schools in 2014.

Significantly, LBS has also been the top European business school in the Global MBA ranking for 10 years.

Graduates from the Said’s MBA programme can expect to earn an average of $133,315 a year, compares with $156,553 for the London Business School, according to the figures released. 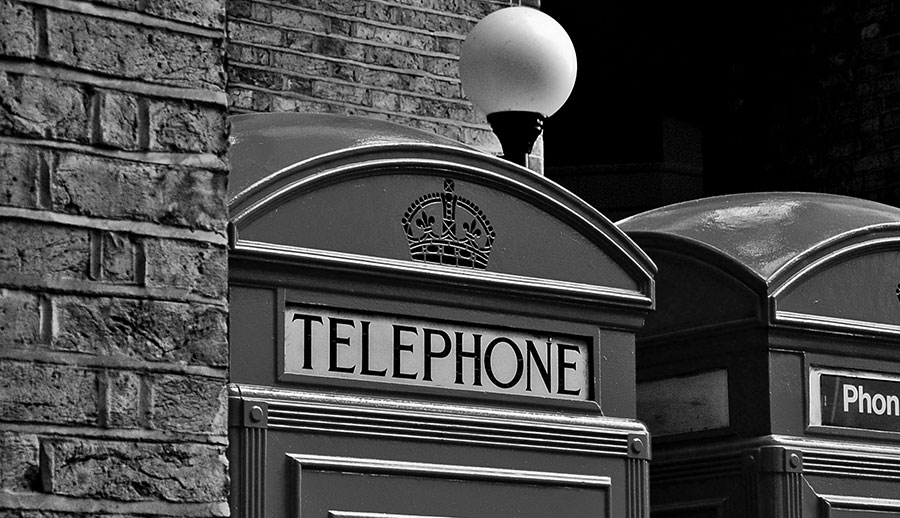 The United Kingdom and France are the two powerhouses of European business education. Nearly 50% of the schools listed in the 2014 ranking of the best 81 business schools in Europe, are from either the United Kingdom (20) or France (19).

The Top 10 Business Schools In Europe: 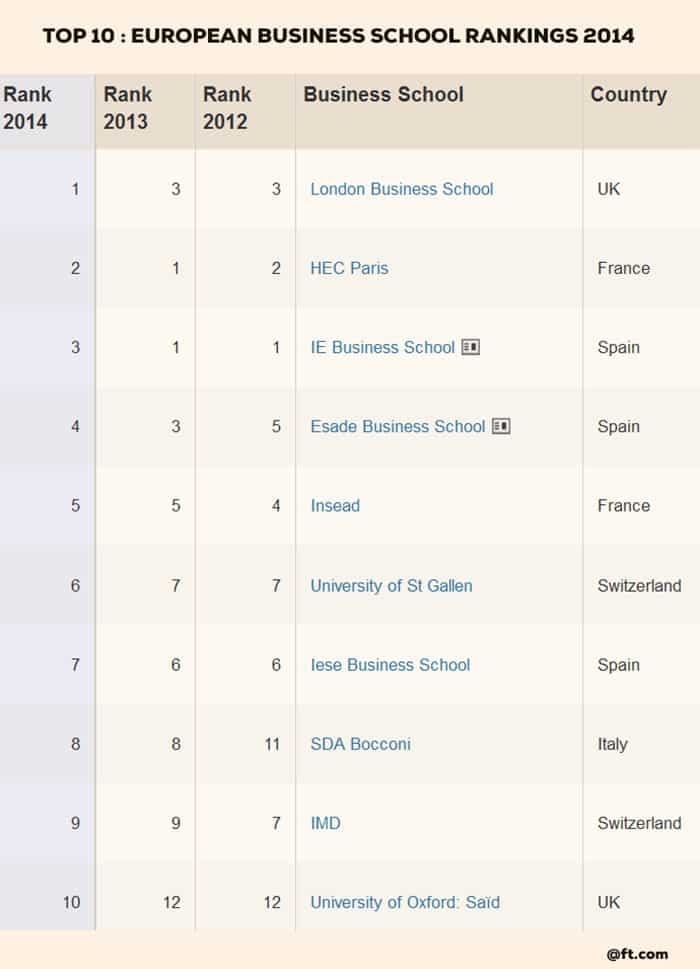 share on Facebookshare on Twittershare on Pinterestshare on LinkedInshare on Redditshare on VKontakteshare on Email
Aimee Lee WebberDecember 4, 2014