Home >> C-Suite Agenda >> What is the best keyboard Apps For Google Android-based Smartphones? 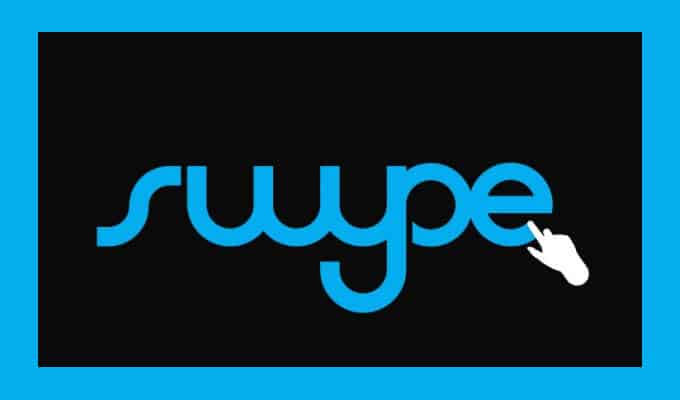 For the uninitiated, Android based Smartphones all come with their own crappy proprietary keyboards… generally not a great experience. So today, I have decided to share best keyboard apps available on Google’s Android devices. A pretty handy timesaver! 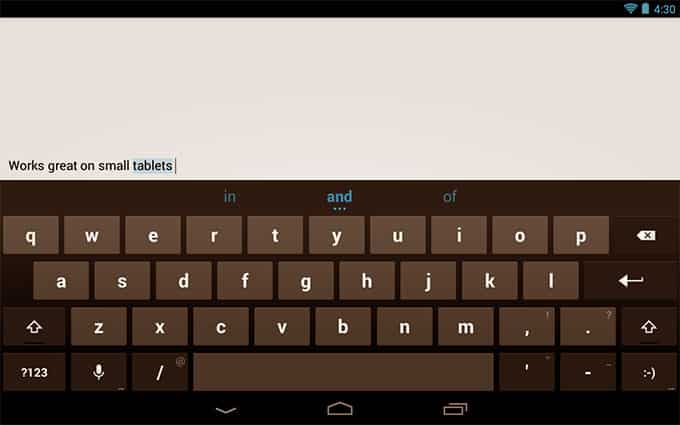 SwiftKey 4 Keyboard – SwiftKey is one of the best-selling Android apps in the world. The app is packed full of features to help you type, from the award-winning prediction engine that learns how you write to predict your next word, to SwiftKey Flow, which lets you write whole phrases without lifting a finger. 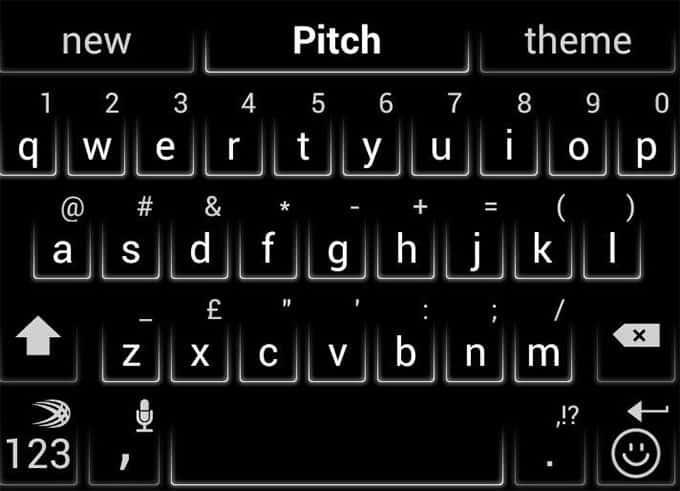 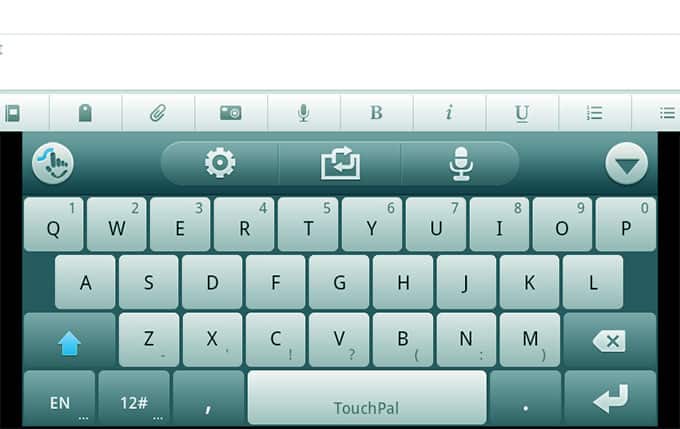 Swype Keyboard for Android – Swype Keyboard for Android became famous as one of the first touchscreen keyboards to allow input by sliding your finger across the letters of the word.  Swype takes a little practice, but you’ll quickly the hang of it. And don’t worry about hitting every letter exactly. Swype is smart. It knows what you’re trying to spell. Trust in Swype.

I’ve already listed my favorite Android keyboard Apps, but now it’s time to check out yours. What is the keyboard Apps For Google Android-based Smartphones? (please comment below)

Leo BottaryC-Suite AgendaMay 13, 2021
Everyone I talk with lately is grappling with the “What’s Next?” question for their teams. That being the case, I...

Rob and Steven ShallenbergerC-Suite AgendaMay 13, 2021
Whether at work and at home, we all have those occasional moments of total clarity where we know exactly what...