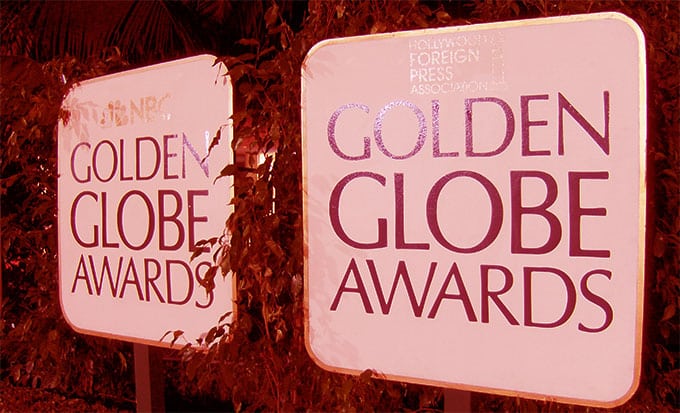 The first major awards show of the season, The Golden Globes never completely mirror the Academy Awards, which will be held on Sunday in Beverly Hills, California, by the Hollywood Foreign Press Association. So far Golden Globes heavyweights are: Meryl Streep has won the most Golden Globes (8), followed by Jack Nicholson (6) and Francis Ford Coppola, Shirley MacLaine, Rosalind Russell and Oliver Stone (5 apiece).

We’re offering up our predictions for the show on who will win and who should win?

There are 5 contenders “Argo,” “Django Unchained,” “Life of Pi,” “Lincoln” and “Zero Dark Thirty.” “Lincoln” is our favorite.

The contenders are Tony Kushner for “Lincoln” (based upon Doris Kearns Goodwin’s book), David O. Russell for “Silver Linings Playbook” (based upon Matthew Quick’s novel), Chris Terrio for “Argo” (based upon Joshuah Bearman’s article in Wired), Tarantino for “Django Unchained” (inspired by the 1966 spaghetti Western “Django”) and Mark Boal for “Zero Dark Thirty” (based upon his own reporting). “Tony Kushner” is our favorite.

Best performance by an actor — drama

Best performance by an actress — drama

Best performance by an actor — comedy or musical

tweet
share on Facebookshare on Twittershare on Pinterestshare on LinkedInshare on Redditshare on VKontakteshare on Email
Megan BatchelorJanuary 12, 2013