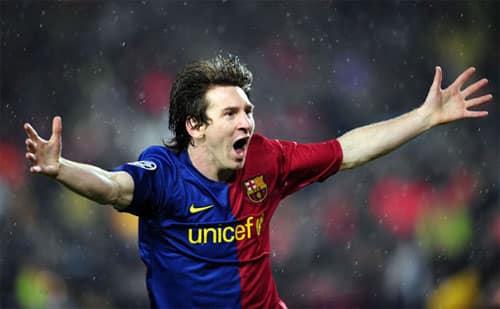 Lionel Messi, Barcelona and Argentina star, became the inaugural winner of the FIFA Ballon d’Or – the FIFA Men’s World Player of the Year 2010, at the awards ceremony in Zurich, Switzerland. The award is a fusion of Fifa’s Player of the Year gong, inaugurated in 1991, with France Football magazine’s Ballon D’Or, which has been going since 1956.

Current Real Madrid coach Jose Mourinho won the inaugural FIFA World Coach of the Year award for his treble of Serie A, Champions League and Copa Italia with Inter Milan in the 2009-10 season. His impressive start to the 2010-11 season saw him voted for the award ahead of Spain’s World Cup winning coach Vicente Del Bosque and Barcelona’s Pep Guardiola.

Lionel Messi, as he accepted the award, said, “To be honest, I didn’t expect to win today, but it was already great to be here next to my two mates. To win it makes it even more special. I want to share with all of my friends, my family, all the Barcelonistas and the Argentinians.”

share on Facebookshare on Twittershare on Pinterestshare on LinkedIn share on Tumblrshare on Redditshare on VKontakteshare on Email
Megan BatchelorJanuary 12, 2011 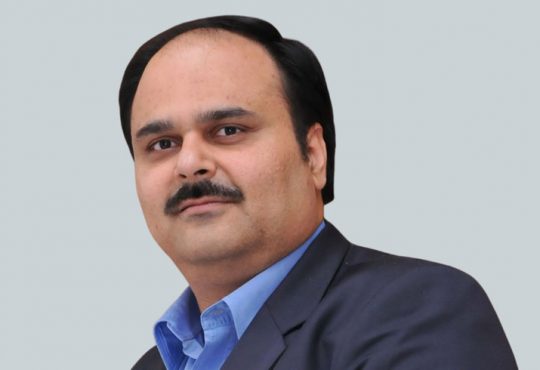 Is The Spotlight On You ?

Vikas ChadhaCEO InsiderNovember 26, 2020
Have you ever heard the saying “The eyes are the windows to the soul”? How is it possible to see... 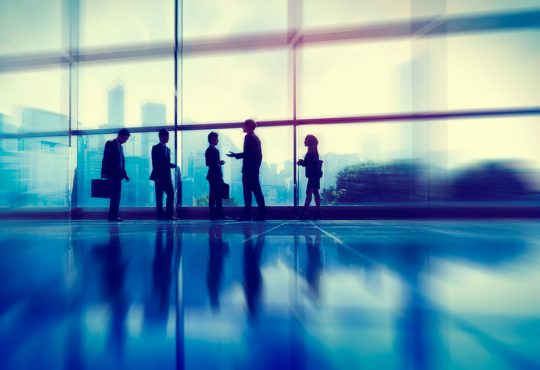 Neither EVA® nor CVA®, but NVA 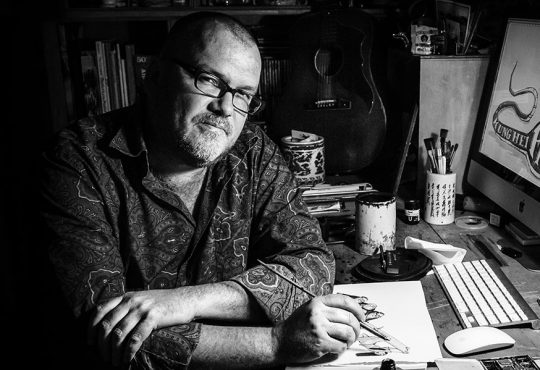 Harry HarrisonCEO InsiderNovember 25, 2020
Today we are rushing into a new world where the money is becoming digital and a society that could go... 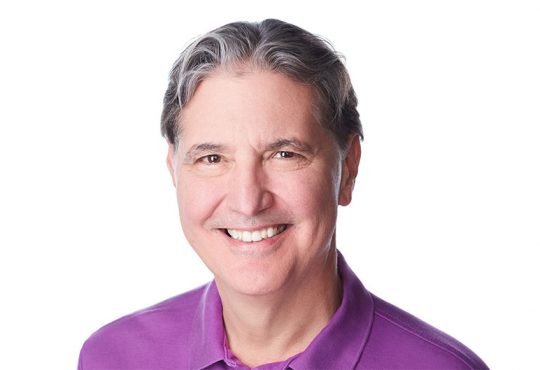 How to Transform Meetings from Frustrating to Energizing

Carlos Valdes DapenaCEO InsiderNovember 23, 2020
The COVID pandemic hit like a tsunami. Then, just as we were coming up for air, a second wave hit,...