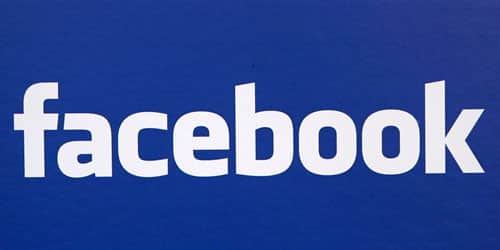 When the millennium started in 2000 we were worried about Y2K, Clinton was US President, the World Trade Center stood tall and no one knew about Facebook! We’re taking you back over 3,000 days into the past – back to 2000, reminding you of the biggest events that have shaped our present-day lives.

share on Facebookshare on Twittershare on Pinterestshare on LinkedInshare on Redditshare on VKontakteshare on Email
Jessica Todd SwiftDecember 16, 2010

The Invisible Shift to a New ‘E’ in CEO

Mimi NicklinCEO InsiderSeptember 23, 2020
2020 has been a tough year to be a leader. Formed in equal parts by constant change, tension across the...