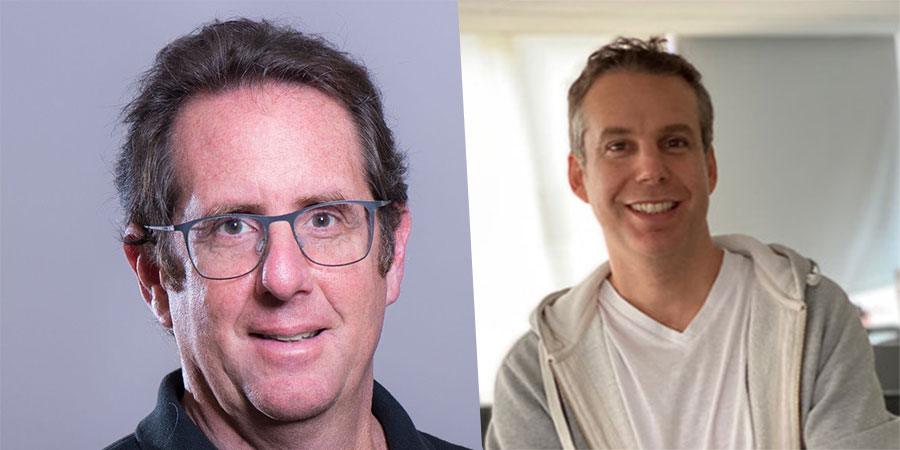 Shares of the Unicorn fintech dLocal Ltd. (NASDAQ:DLO) they founded climbed to $32.39 Thursday on the first day of trading — a 54% increase over the IPO price, according to the Bloomberg. dLocal plans to use the IPO proceeds to add products to its platform and expand geographically, Chief Executive Officer Sebastián Kanovich.

In September last year, dLocal raised about $200 million in a funding round led by private equity firm General Atlantic that valued it at $1.2 billion, making it the first startup in Uruguay to achieve the unicorn status.

Andres Bzurovski is a serial entrepreneur and angel investor focusing on online businesses in Latin America. After co-founding Astropay, a card payment solution for online consumers and companies in Asia, Africa and Latin America, Andres teamed up with Sergio Fogel again in 2016 to co-found dLocal.

Andres Bzurovski has been serving as a Board Member in multiple companies such as Paganza and HomeDine and is a distinguished Endeavour entrepreneur. Andres holds a Technology degree at the University of Northampton, United Kingdom and Marketing Degree at the ORT University Uruguay.

Sergio Fogel is an active angel investor, and has invested in over 15 technology startups. He participates in our board and in the one of several companies, including TiendaMIA, The Chemist Look, Apptim and dLocal. Sergio serves as Vice-President of Endeavor Uruguay, and sits on the board of Helpers, an NGO that aims to save lives through technology-enabled, very fast response of first aid volunteers. He co-founded dLocal together with Andres Bzurovski in 2016 after having founded several other companies, such as ElAgora.com (B2B marketplace), Uniotel (VoIP), and Astropay (payments processor). Sergio holds an MBA from INSEAD, France, a Bachelor of Arts in Computer Science with a Summa Cum Laude, and a Master of Science in Computer Science from Technion, Israel Institute of Technology, Israel.