William E. Halal is an opinion columnist for the CEOWORLD magazine. You can follow him on LinkedIn. For more information, visit the author’s website. 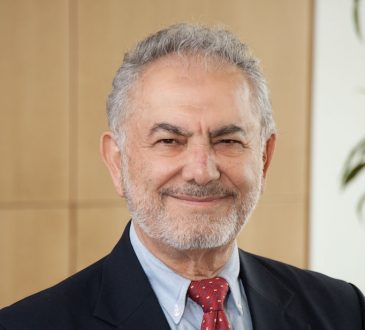 AI and Robots Are Coming – To Drive Human Spirit

William E. HalalFuture of Work
The accelerating power of artificial intelligence (AI) and robotics is daunting, and so are the mounting fears that these smart systems will take on a life of their own. It’s not just the storyline of science fiction that they could learn to evade human control and create disasters, displace people,...

How to Tame the Social Media Monster

William E. HalalBusiness Transformation
With Facebook and other tech platforms provoking conflict, spreading disinformation, and addicting us to live online 24/7, it’s time to recognize that social media has become an out-of-control tech monster. If former President Trump didn’t have many millions of followers on digital media, would he have been able to convince...