Wan Kim, CEO of Smoothie King Franchises Inc. Wan Kim discovered Smoothie King while in undergrad. He loved the concept and opened the first international Smoothie King location in South Korea in 2003 after earning his MBA. Within six years, Kim opened 120 stores in South Korea and grew brand awareness to 94 percent on the peninsula.

Wan Kim is an opinion columnist for the CEOWORLD magazine. You can follow him on LinkedIn. 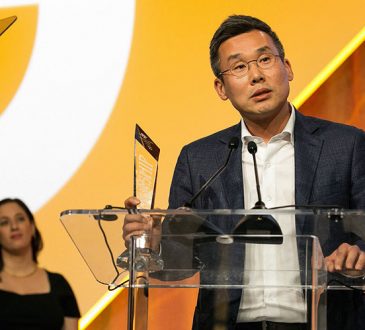 Wan KimC-Suite Agenda
After spending nearly a decade building the Smoothie King brand presence in South Korea as a master franchisee, I joined the Smoothie King team in 2012 as CEO. My team knew that a long-term project for the company domestically and internationally was to transform public perception of the brand into...