Steve Jones, CEO of Allied Universal. He was previously CEO of Universal Services of America, which merged with AlliedBarton in 2016 to create Allied Universal, the largest U.S. security firm with a workforce of 210,000 and an estimated $7.25 billion in sales this year. Jones holds a Bachelor of Arts degree in Political Science from California Polytechnic University, San Luis Obispo, and an MBA from the University of Redlands. Steve is an opinion columnist for the CEOWORLD magazine. 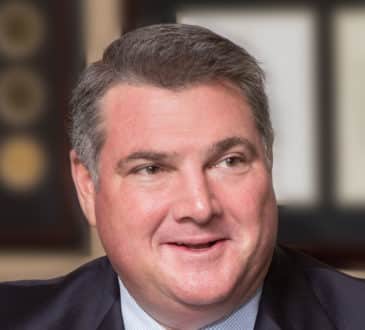 Steve JonesExecutive Education
Sometimes, a business deal will certainly have elements of significant risk, but nothing about my business deals were a gamble. Not at all. I had done my research and knew exactly what had to be done in order to satisfy the conditions we had created for ourselves. Most important of...