Stephen Gross is an award-winning designer who has received numerous honors for his work in advertising, branding, and retail. He is author of The Simplest Baby Book in the World. His creative vision and design talent has impacted some of the most creative and innovative companies in the world, including Estee Lauder, The Walt Disney Company, Warner Brothers, Universal, Fox, Nickelodeon, Hasbro, Mattel, Lionsgate, and A+E, among many others. From his experience as a creative executive for Disney and Mattel, Stephen has acquired a sensibility that understands what parents want for their children and learned how to talk to them in words, visuals, and graphics in an easy, compelling way. He lives with his husband, Vincent, in Los Angeles with their two adorable children, who are now ages two and three.

Stephen Gross is an opinion columnist for the CEOWORLD magazine. 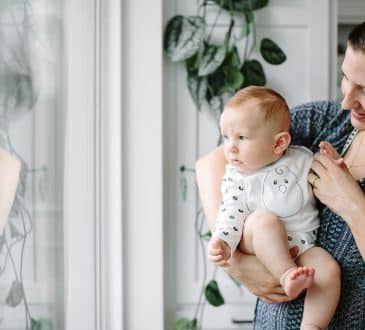 The Simplest Baby Plan: How new parents can get control back of their life and career

Stephen GrossBusiness Luxury Lifestyle
Congratulations if you are having a baby or have one already! For all parents this is an amazing and wonderful event, but it is also a life changing one. For us as business executives, we found this to be incredibly true. My husband and I work in the entertainment industry...