Rob Cahill is the CEO and Co-founder at Jhana, a company dedicated to giving millions of people the great manager they deserve through engaging online learning. He was previously at Sunrun (NASDAQ: RUN) as Chief of Staff to the Founder as the company scaled from just 20 employees. Before that, he was a consultant at McKinsey & Company. He earned an M.S. in Management Science and a B.A. in Economics at Stanford University. He is a 6-time world and national champion in Ultimate Frisbee, a fifth-generation San Franciscan and a third-generation Giants fan. 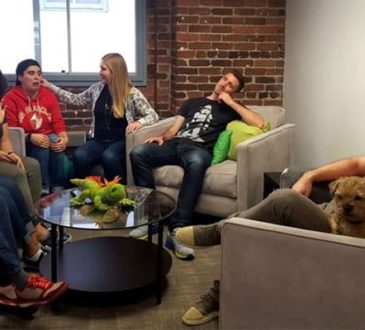 The New Technology Workplace: 5 Predictions for the Future of Talent Development in 2017

Rob CahillExecutive Education
Rob Cahill, CEO of Jhana, reveals his top predictions for the state of organizational learning and development in 2017 and highlights some of the most critical steps CEOs can take to retain top talent. News pundits, CEOs, academics and average Joes agree, 2016 has been a crazy ride. For better...