CEOWORLD magazine Business Council Member
Mike Malatesta started his first business in 1992, seven months after being fired from a company he had dreamed he might lead one day. Over the next twenty-two years, he helped run, lead, and grow that startup, selling it for more money than he could have imagined. The creator of the How’d It Happen podcast, Mike is deep into his second startup and an active early-stage investor. His mission is to help as many entrepreneurs as he can to create companies that improve people’s lives and, maybe, the world. Mike lives in Wisconsin with his wife, Jamy. He’s active in YPO, Abundance 360, and Vistage Worldwide.

Mike Malatesta is an opinion columnist for the CEOWORLD magazine. You can follow him on LinkedIn. For more information, visit the author’s website. 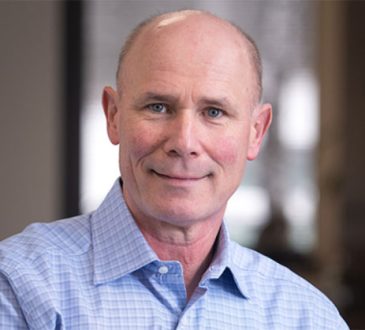 Mike MalatestaChief Executive Insights
Jim Collins published Good to Great in 2001. I read it around then because everyone was reading it. Its title was intoxicating. It resonated. Who wouldn’t want to know the secret to being great? I did. Its timing was great for me, too, as I was still thinking that I...