Michael Schnapf is the CEO of MoreCommerce: a one-stop marketplace and marketing platform for online retailers. Prior to his role at the company’s helm, he spent over two decades of his career working in the e-commerce sector and contributed his expertise to no less than three multi-billion dollar e-commerce giants; Schnapf has previously held leadership positions at well-known companies such as Digital River, GSI Commerce, eBay, and OpenSky (now MoreCommerce). No two roles were precisely the same, but they all imparted one similar, crucial lesson to Schnapf: when left without support, most SMBs struggle to find success in the online retailing spaces. Michael Schnapf is an opinion columnist for the CEOWORLD magazine. For Michael Schnapf, helping small and medium businesses succeed in online markets isn’t just a business -- it’s a passion. 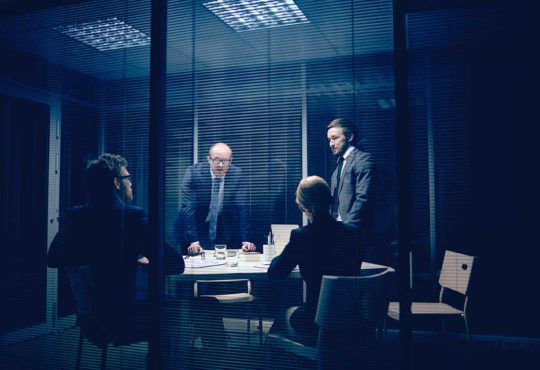 Finding the Route from CTO to CEO 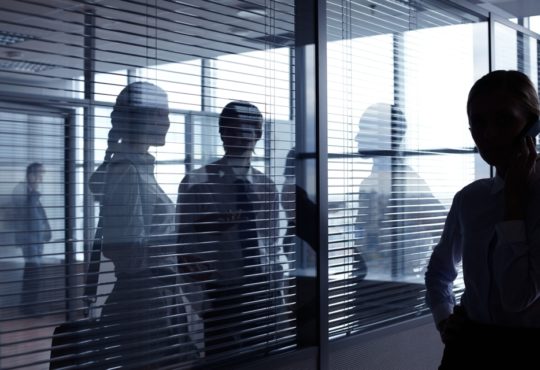 Pivots Don’t Always Succeed. Here’s How You Can Make Sure Yours Does.