Michael founded Strategic Oxygen in 2001, which was widely seen as one of the technology industry’s primary data toolsets for marketers, used by over 20 brands and used to model over $4 billion in marketing and sales investments. The company was sold to Monitor Group, where he was a group partner from 2006 to 2010. In 2011, he became a partner at Pulsepoint Group, a digital consulting company, which was acquired by ICF in 2015. Michael has also served as chief web officer and GM at Micron Technology and was the vice president of Worldwide brand research at IntelliQuest 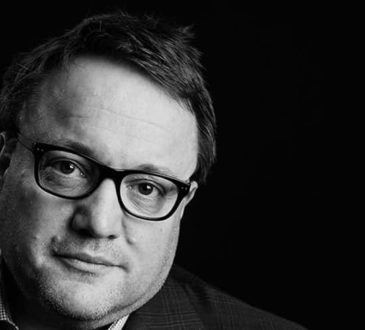 What If You Don’t Digitally Transform and Just Keep Going As Is?

Michael GaleCEO Insider
Everyone loves the idea of the new, out of nowhere winner or star. Yet you rarely hear about the decline of old organizations that perished because of a stubborn refusal to adapt.  Even stories about Sears, Kmart, Circuit City and others lack the appeal and motivation of the new digital...