Mario Fabbri, author of The Imaginary Economy: A New Conception, is a scholar of human sciences and was born in Novara in 1949. After graduating in electronic engineering from Polytechnic of Turin and earning an MBA at INSEAD in Fontainebleau, in 1975 he entered in the confectionery group FERRERO where he held various positions, latterly organizing an in-house division providing IT services to Group companies worldwide. In 1995, with two partners in Turin, he founded and is still CEO of Directa SIMpA, world pioneer of online trading in the financial markets and still sector leader in Italy. Fabbri is Directa’s CEO. 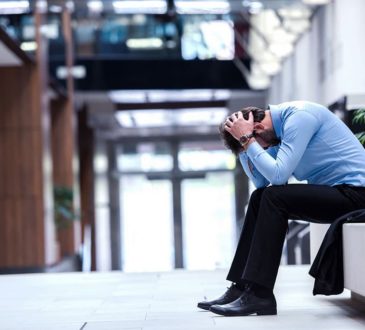 Mario FabbriC-Suite Advisory
From their heavenly residences economists tell us that a market economy tends to “allocate scarce resources optimally”. Yet anybody with real world experience sees inefficiencies everywhere in the economy. This mismatch is easily explained: economists are dead wrong, and their sophisticated mathematical modeling may be useful for impressing those who...