Jeremy Sirota is CEO of Merlin, the world’s largest member-led music organization that strikes premium deals with partners like Apple, Facebook, Spotify, TikTok, and YouTube. Prior to Merlin, he was an executive at Facebook Music where he helped shape its music strategy and licensed rights from independents worldwide. Sirota’s role at Merlin weaves his passions of music and technology. Sirota previously held a number of senior positions at Warner Music Group, culminating as Head of Business & Legal Affairs for WEA and ADA. Early in his career, he was a technology lawyer at Morrison & Forster.

Jeremy Sirota is an opinion columnist for the CEOWORLD magazine. You can follow him on LinkedIn. For more information, visit the author’s website. 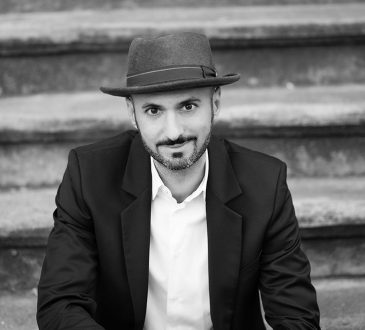 LESSONS FROM THE LIVING ROOM: Leadership Lessons Learned From Parenting

Jeremy SirotaCEO Insider
I learned a few leadership lessons from my living room in 2020 – where I raised my nine-year-old daughter as I worked alongside her – that other executives might find useful in their careers. 2020 was a year of many firsts for almost all of us. For me, it was...