Jared Rosenthal is a CEO turned entrepreneur, reality TV show host, and tech innovator. In 2010, he launched Health Street- a mobile drug and DNA testing company. It gained interest from VH1, who picked up the story and aired an 8-episode series, Swab Stores, about Jared and his DNA testing clients. Recently, he has pivoted to technology and launched StaffGlass- a hiring and recruiting software as a service that allows businesses to easily set up drug tests, background screening and more with an integrated HR onboarding platform. Jared Rosenthal is an opinion columnist for the CEOWORLD magazine. Follow him on LinkedIn. 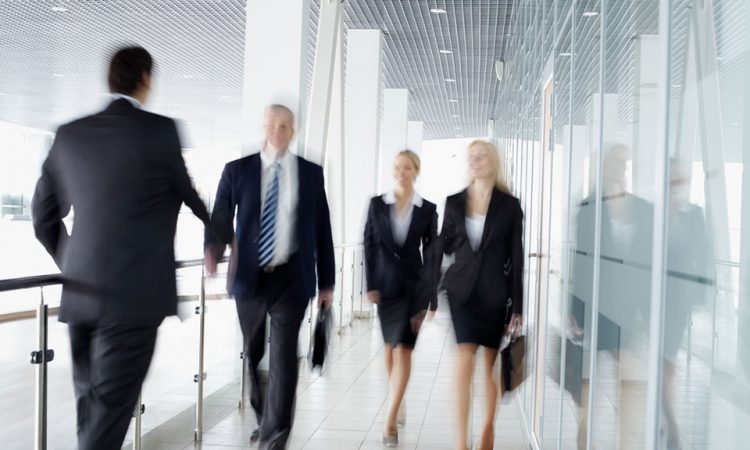 Revamping Onboarding for a Changed World

Jared RosenthalCEO InsiderFebruary 13, 2021
Like almost everything else since the pandemic began, onboarding is no longer what it used to be.  But what is it now? And more importantly, how can CEO’s, HR Directors, and other hiring managers know what it should look like in this new world? Why Did Onboarding Change? To understand...