Based in Hong Kong, Harry Harrison is a freelance cartoonist perhaps best known for his daily political satire in the South China Morning Post. However, his work has also appeared internationally in publications such as IFR, The Guardian, Time Magazine, The Wall Street Journal Asia and the Far Eastern Economic Review, occasionally picking up awards along the way. He is a proud member of the UK’s Professional Cartoonists’ Organisation. 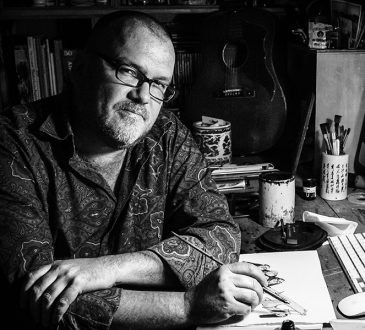 Harry HarrisonCEO Insider
Today we are rushing into a new world where the money is becoming digital and a society that could go cashless. Sometimes other developments spur our ideas about money, but there are key moments when innovation in money drives broader changes--and we're experiencing one of those moments today. But what...