Frank Fawzi, Executive Officer at IntelePeer. He has been a guiding force in driving the company’s growth and achieving its mission to become a dominant Communications Platform as a Service (CPaaS) provider for enterprises. With IntelePeer’s voice, messaging, ready-to-use applications, open APIs, and AI-powered analytics, companies can build and integrate communications-enabled workflows without the need for any programming to create world-class customer experiences and improve business processes through automation. Frank founded and grew CommTech Corporation between 1990 and 2001 to be an early leader in the communications software sector before selling the company to ADC, a leading provider of broadband solutions for the telecommunications industry, for $178 million. Prior to founding CommTech, he worked at AT&T Bell Laboratories as the lead data communications architect for a $1.4B winning bid to the IRS. Frank received a Bachelor of Science in Computer Science and a Master of Science in Management from Stevens Institute of Technology and participated in the Wharton Executive Management Program at the University of Pennsylvania. He was also selected as a QuantumShift’s Top Entrepreneurs in America for 2017 by KPMG’s Private Markets Group and the University of Michigan’s Ross School of Business. Frank Fawzi is an opinion columnist for the CEOWORLD magazine. Follow him on LinkedIn. 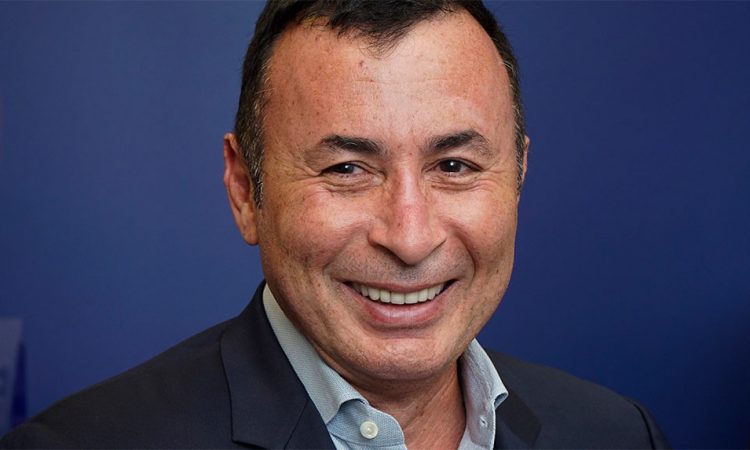 Advice for today’s business leaders: When obstacles get in the way, build something that rises above them

Frank FawziExecutive ChecklistFebruary 13, 2021
Most people can agree that the entire world is at a tipping point. Depending on one’s perspective, however, we’re either in for a monumental fall or courageous climb. As a serial entrepreneur who is passionate about building and growing businesses, I believe we are on the cusp of a new...