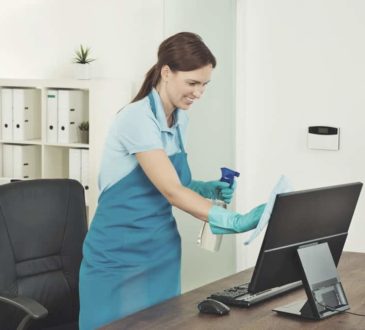 How to Get Employees to Care About “Clean”

Cris BurnamExecutive Education
Clean sheets on a hotel bed are a contract between guests and management. Even the slightest stain on the corner of a duvet sounds alarm bells in visitors’ minds and leaves them thinking, “Someone was here before me.” Yet it’s for this exact reason that so many top hotels choose white...