Throughout his tenure in the technology sector, Cleve Adams, Chief Executive of Voxox, has built and sold numerous companies, he has also helped a variety of entrepreneurs to achieve funding He has previously championed a successful sales channel of 1100 resellers and distributors in 82 countries. Most notably, he was the driving force behind the creation of security titan Websense (now Forcepoint) - spearheading their growth of the company from pre-revenue to a $1 Billion IPO in less than three years. On average he presents an impressive 21X ROI to investors and has achieved six exits. Cleve Adams is an opinion columnist for the CEOWORLD magazine. Follow him on LinkedIn. 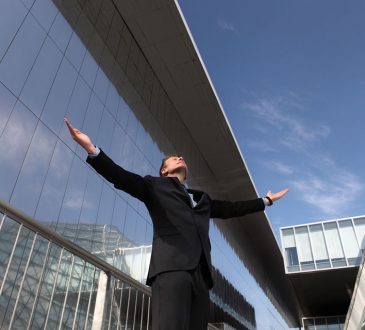 Thinking Two Steps Ahead: How to Grow Strategically During Turbulent Times

Cleve AdamsC-Suite Agenda
While remote work has been on the rise, the Coronavirus outbreak pushed companies even more to find a way for employees to work from home. By now, many of us have adjusted to this new normal, setting up a workspace or home office and discovering how to stay connected to...