Christopher Volk, author of THE VALUE EQUATION, has been instrumental in leading and publicly listing three successful companies, two of which he co-founded. The most recent of these is STORE Capital (NYSE: “STOR”) where he served as founding chief executive officer, and then as executive chairman. Volk began writing about corporate finance early in his career, devising the Value Equation concept, which garnered an award upon its 1999 introduction. He eventually created an award-winning video series on the topic while at STORE Capital. A 2019 regional winner of EYs’ Entrepreneur of the Year award, Volk is a frequent university lecturer and serves on multiple non-profit boards. He resides in Paradise Valley, Arizona, and Huntsville, Alabama.

Christopher Volk is an opinion columnist for the CEOWORLD magazine. Connect with him through LinkedIn. 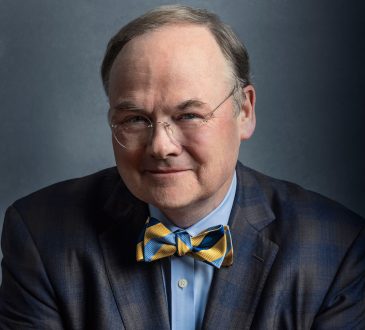 Christopher VolkBusiness Transformation
I have led and taken three companies public, two of which I started.  This means that I have had one foot in the world of institutional leadership and another in the world of entrepreneurship.  Both are important, but the latter provided me with the greatest lessons on value creation. Making...