Brant Pinvidic is an award-winning film director, veteran television producer, C-level sales and presentations coach, keynote speaker, top-rated podcast host, and a columnist for Forbes. Brant Pinvidic has been named to the Hollywood Reporter’s 30 Most Powerful Reality TV Sellers and is widely recognized as one of the great creative sales leaders in Hollywood. His endless energy, quest for adventure, and the 3-Minute Rule have helped make him one of the most sought after C-level consultants in the USA and abroad. His new book, The 3-Minute Rule: Say Less to Get More from Any Pitch or Presentation reflects on his journey to becoming a leading Hollywood producer and expanding those skills to other businesses in his consulting work with entrepreneurs and executives. Brant Pinvidic is an opinion columnist for the CEOWORLD magazine. 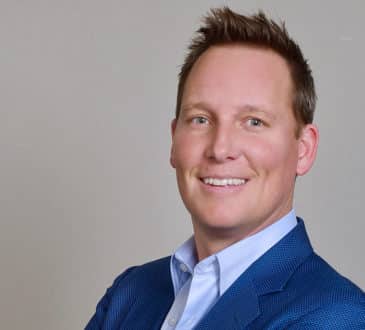 The 3-Minute Rule: How Hollywood Storytelling Can Help Your Business

Brant PinvidicC-Suite Advisory
I could almost hear the scoffs and muted laughter as I traversed the stage, asking for their perception of the entertainment industry. I was giving a keynote to an audience filled with public company CEOs and investors about how Hollywood could help their business. I enjoyed letting the stereotype of...