Bill Benjamin is a training and leadership expert at the Institute for Health and Human Potential (IHHP) and a contributor to the New York Times best-selling book Performing Under Pressure. Bill, a highly sought-after speaker on the topics of emotional intelligence and performing under pressure, was also a co-author of IHHP’s new Women Under Pressure white paper. He works with leading corporations, including Intel, Northern Trust and Coca-Cola, the U.S. Marines, surgeons, athletes and others, helping people maximize their success in pressure situations. 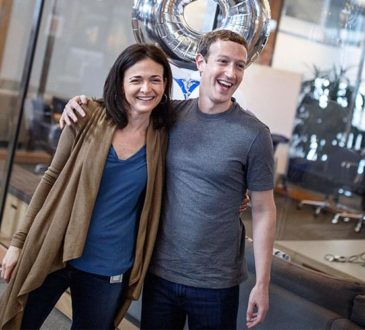 Bill BenjaminBusiness Education
Most of us are familiar with Sheryl Sandberg’s idea that women need to “lean in”, which is a great metaphor...