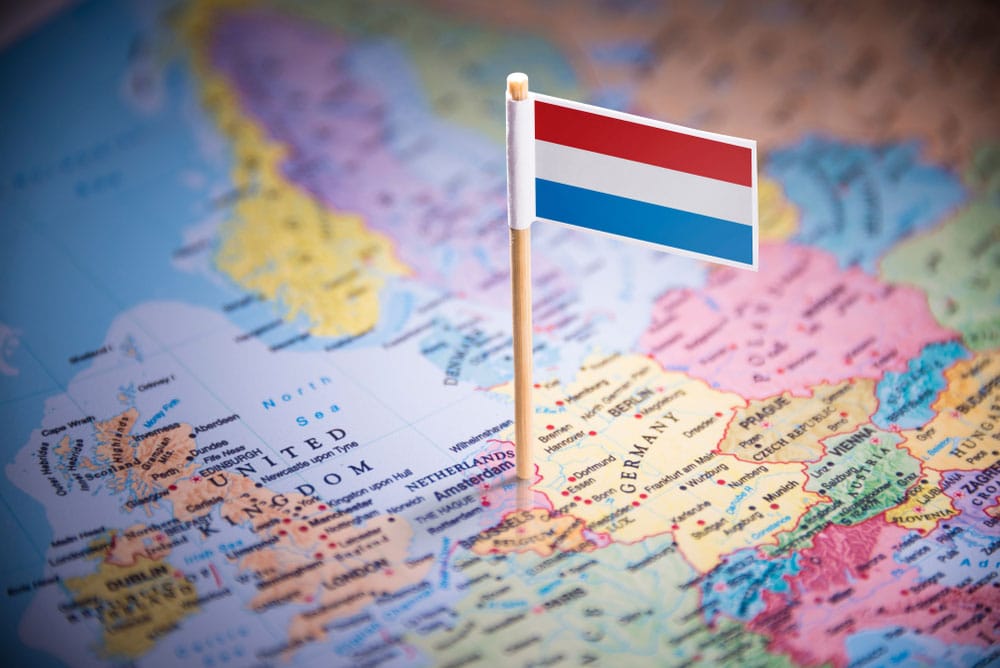 Kommer Damen is the fifth-richest person in the Netherlands, with a whopping $2.4 billion. Pieter van der Does ranked 6th with a personal wealth of $1.9 billion, followed by John de Mol with $1.7 billion. Lesley Bamberger is placed 8th with a net worth of $1.5 billion. Wim van der Leegte ($1.4 billion) occupied the 9th position among the top 10 wealthiest people in the Netherlands.

Have you read?
Find five side hustles to augment your income now by Cliff Beach.
How Can CEOs Take the Lead: Emily Alexandra Guglielmo Weighs In by Vanessa Lau.
These Are The Top Luxury EVs To Watch Out For This Year by Jacob Wolinsky.
4 Motives Every Individual is Guided By: Money, Ideology, Compromise, and Ego by Bryan M. Kuderna.