CEOWORLD magazine - Top Stories - C-Suite Agenda - How much is a poor onboarding process costing your company? 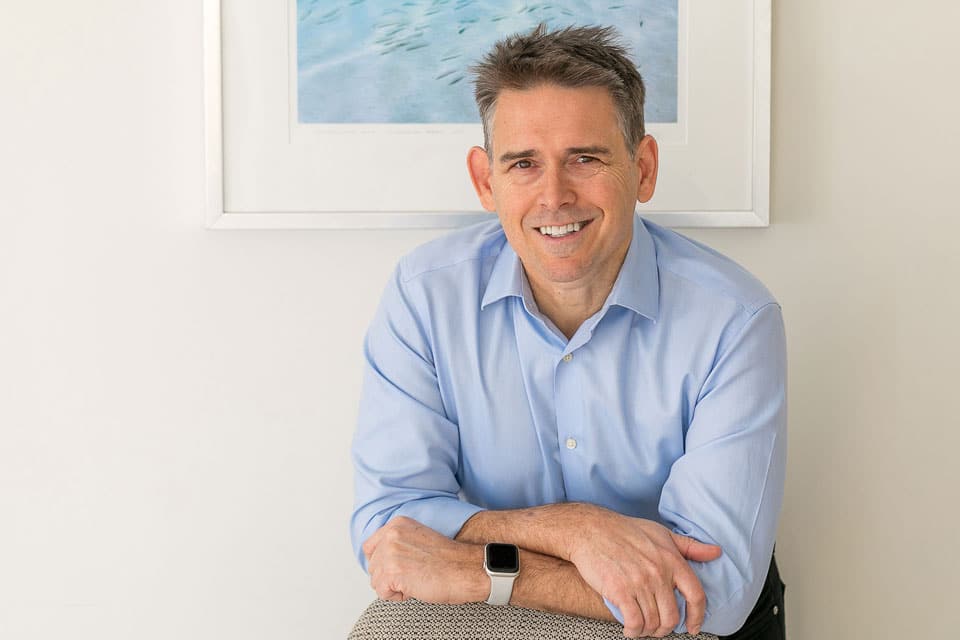 Most organisations do a terrible job of onboarding. According to Gallup, only 12 percent of employees believe their company did a good job onboarding them. Onboarding is the process of taking someone from outside your organisation and making them a productive, independent, and confident member of your team who understands the culture, the technical and process expectations, and your expectations as their manager.

This data from Gallup was also reflected in my global research study of 1,100 CEOs and hiring managers where 96 percent have an onboarding process less than 90 days. About 39 percent of companies surveyed have a seven-day process, and about 34 percent have a 14-day process. In total, 83 percent of respondents have an onboarding process of 14 days or less. However, the real impact of onboarding, where new hires understanding increased significantly, occurred after 30 days.

But if you’re not in the 4 percent, if you don’t have a 90-day onboarding process, how much might that be costing your company?

Across all employee turnover, about 20 percent is recorded within the first 90 days. This concentration of employee turnover means that for every five people who sign an employment contract, join a company, and become a potential fit, only four will remain in 90 days. Once 18 months have passed, around 46 percent of newly-hired employees have failed, having been pushed out, fired, or having quit. And for all the extra time and money spent to recruit leaders and executives, the results aren’t much better, with 40 percent having left within 18 months.

In a separate survey, 90 percent of respondents said that the retention of new hires is an issue in their organisation. Nearly all (98 percent) said that onboarding programs are a key factor in retention efforts, and 69 percent have a formal onboarding program for all employees. However, very few programs last long enough to have any meaningful impact, with 53 percent saying their programs last seven days or less. For comparison, 49 percent of my survey respondents had an onboarding process of seven days or less.

If you were to take a hypothetical company with $30m revenue, 100 staff, and the average pre-pandemic attrition rate of 17% for Australia, they would be replacing 17 people per year. Then assuming the total cost to rehire is between 50% and 100% of each hire’s salary, this company might be spending $1.12m on these new hires. If that same company can take attrition from 17% down to 8% due to an effective onboarding, the company could save more than $500,000 in attrition related hiring costs.

The Cost to Productivity

Imagine that a new hire completes their onboarding and is rated to understand an average of only 10 percent of the culture, the technical and process expectations, and the leader’s expectations. Then another new hire is rated to have a 90 percent understanding of the same three things.

Indeed, the second new hire will be more productive, but without engaging a team of financial analysts, how can we understand the potential productivity cost in a simple manner?

If that company had a ten percent profit equalling $3m, then $1.5m uncovered due to the implementation of an effective onboarding would certainly be welcome.

Onboarding may seem like a soft HR process that gets in the way of busy managers, but the majority of companies are wasting real money by failing to implement this simple, yet highly impactful process.

CEOWORLD magazine - Top Stories - C-Suite Agenda - How much is a poor onboarding process costing your company?

Brad Giles, CEO at Evolution Partners, is one of Australia’s most sought-after leadership team coaches. An experienced business speaker, adviser and entrepreneur, Brad works with some of the country’s leading mid-sized firms, helping CEOs and leadership teams to thrive. He is also the author of Made to Thrive: The Five Roles to Evolve Beyond Your Leadership Comfort Zone ($29.95). Brad Giles is an opinion columnist for the CEOWORLD magazine.
view all posts